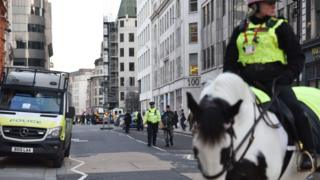 Emergency services and members of the public have been praised for their help during an incident in London, on one of the city's main bridges.

On Friday 29 November a man on London Bridge attacked a number of people.

The man believed to be responsible for the attack has been killed by the police, and sadly two people died during the incident.

Police called it a "terror-related" incident and now there are extra police all around the area to make sure everyone is safe. 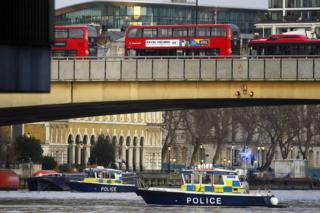 Some pedestrians have been called "everyday heroes" after they tried to stop the man from attacking people.

London Mayor Sadiq Khan described the passers-by and emergency services who went to tackle the suspect as "the best of us", and praised their "breathtaking heroism".

If you are upset by the news, it's important to know that you are not the only one and it's OK to have those feelings, you can read some advice about that here.