Christmas food: Would you eat these weird flavoured foods? 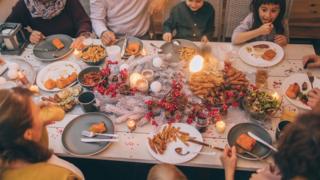 Getty Images
Would you fill your plate with any of these Christmas flavoured foods?

There's less than a week to go until Christmas!

And it seems like food companies are coming up with more weird and wonderful products than ever for the big day.

Check out these tasty Christmas flavours, and let us know which ones you'd try!

Pictures: Strange foods from around the world 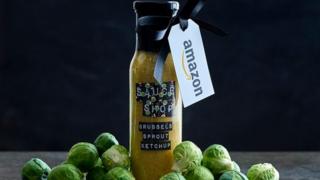 Brussels sprouts might be your least favourite part of a Christmas dinner, but what about if they came in ketchup form?

One company is selling a special version of ketchup, and they say each bottle contains around 15 sprouts... Mmm! 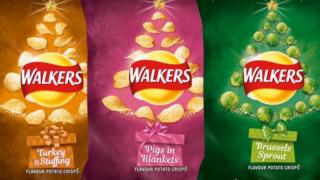 Crisps company Walkers produced this interesting flavour... as well as the slightly tastier sounding turkey and stuffing, and pigs in blankets varieties! 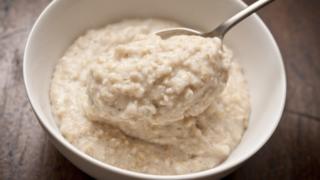 Nothing's better than a bit of porridge at Christmas (did we really write that?), except of course porridge that tastes of mince pies, right?

Some supermarkets bring out a seasonal version in time for the Xmas celebrations, would you give it a go? 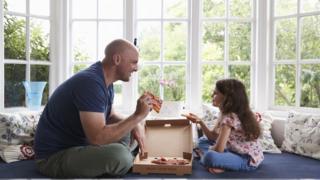 So you've got a belly full of mince pie porridge after breakfast, so how about Christmas dinner pizza for lunch?

That's an option from the fast food pizza chain Papa Johns, with ingredients including a red wine gravy base, parsnips and turkey meatballs. 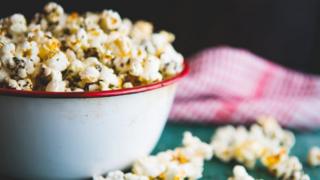 And for dessert, how about a nice bit of mince pie popcorn, it's the flavour of the season after all!

Lots of companies have caught onto this trend, so it must be a popular choice!

Tempted to try any of these weird and wonderful foods? Let us know in the comments!

93 comments
Back to top
unknown