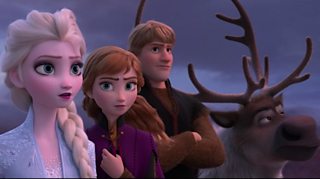 Anna, Elsa, Olaf, Kristoff and Sven are back in the cinemas in the new Frozen 2 movie.

The first film, Frozen, came out in 2013 and now after six years the sequel, Frozen 2, has finally arrived!

Will it be as good as the first film and can the songs match the success of Let It Go? 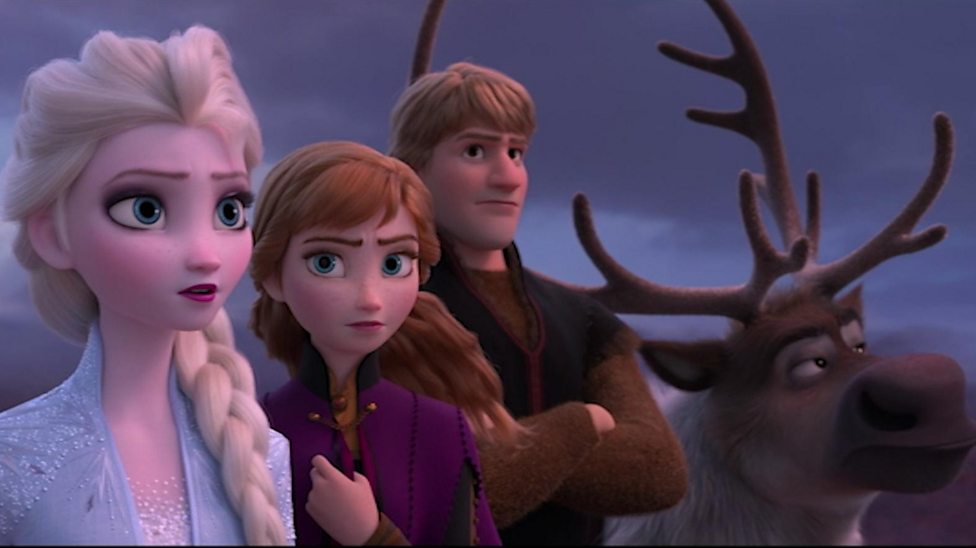