BTS members will serve in the South Korean military 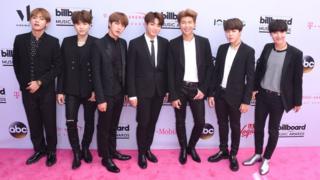 Members of the K-pop group BTS will have to serve in the military according to South Korean government ministers.

South Korea's military service law means that all young men who don't have a disability have to serve in the military for about two years.

BTS fans have been calling for the group to receive special treatment and not take part, but this was denied after the government announced changes to the military service law.

Not everyone has to serve in the military, people who have made huge achievements in sport and art don't have to sign up because according to the Military Service Act they "raise the national profile" but BTS aren't included in that category.

BTS vs The Beatles: Who wins?

The South Korean government has changed the military service law because there is a shortage of people who are suitable to take part.

It has also introduced stricter rules to limit the amount of people who don't have to do military service. 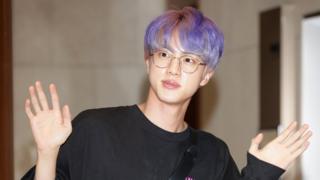 The oldest member of BTS, Jin, is expected to start his military service as soon as 2020.

Jin told a CBS reporter in April that they were fully prepared to be called up, he said "As a Korean, it's natural, and someday, when duty calls we'll be ready to respond and do our best". 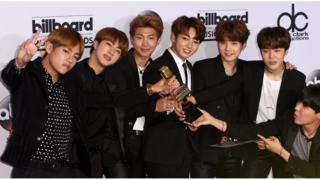 BTS and other bands that are taking some time off