'Climate emergency' is Oxford dictionary's Word of the Year 2019 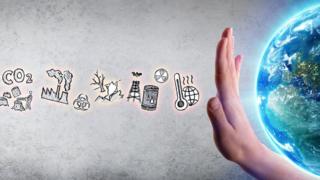 Oxford dictionary decides the Word of the Year, by looking at a word or expression which best reflects peoples attitudes and what they are focussed on in that year.

This year it is a term that you've probably been hearing in the classrooms, on the news and out and about as people are doing their bit to save our planet, "climate emergency".

It means a situation in which urgent action is required to reduce or halt climate change and avoid potentially irreversible environmental damage resulting from it.

It's a phrase that Greta Thunberg and other activists have been using throughout the year to spread awareness about climate change. 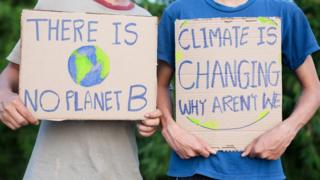 There's no doubt that "Climate emergency" is a term that's been popular in 2019. A graph from Oxford research team shows how the amount of times people used it has increased over time. 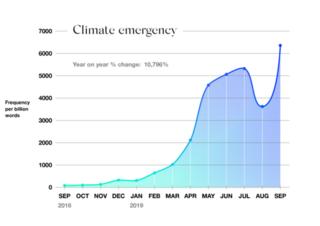 Oxford Dictionary
The frequency of 'climate emergency' used in our language is up by 10,796%

In fact, it was used 100 times more in September 2019 than the whole of the previous year!

It also became the most written about emergency of the year by a huge amount, used more frequently than other types of emergency. 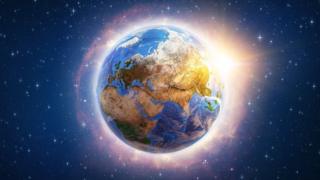 Getty Images
Climate emergency has become the most written about emergency

The President of Oxford Dictionaries, Casper Grathwohl, says "these words tell the story of a rising issue, and of a public debate attuned to the power of language."

Other words that were shortlisted for Oxford's Word of the Year were also based around the environment such as climate action and climate crisis.