I'm A Celebrity: Minty from Eastenders and Kirk from Corrie enter the jungle 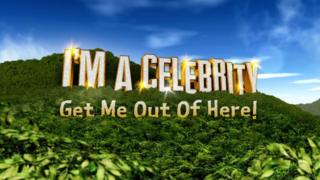 ITV
It's the first week in the jungle and there's already two new celebs ready to join!

Two new faces will be entering the I'm A Celebrity camp this week.

It's only been a few days since the arrival of the first set of celebrity contestants, who've already gone face to face with creepy crawlies on their Bushtucker trials.

Who's going into the I'm A Celebrity jungle?

Who is your favourite I'm a Celeb jungle star? 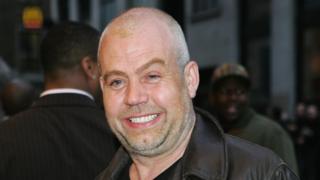 MJ Kim
Cliff Parisi famous for his role as Minty on the famous square.

Soap stars Cliff Parisi, best known as Minty Peterson from EastEnders, and Andrew Whyment, known as Kirk Sutherland from Coronation Street, will be joining the bug-tacular action in just a few days time! 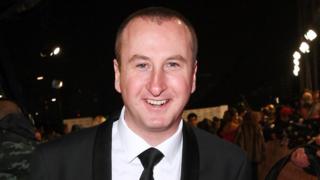 There's no doubt that this pair will be a lot of fun, but we'll see how they'll cope with the hunger and tiredness that comes along with the jungle.

Let us know what you think about I'm A Celebrity so far - and the new additions - in the comments below.