Young Sports Personality of the Year 2019: Who are the nominees?

They've all made it onto the list of nominees for this year's Young Sports Personality of the Year (SPOTY).

The Young SPOTY is awarded to the sportsperson who's made the most outstanding contribution to sport in that year and is aged 17 or under (however some athletes have turned 18 since then!).

BBC Sport and the Youth Sport Trust have chosen the list of nominees - here they are. 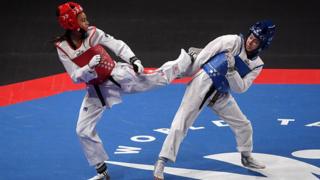 Aaliyah, from Huddersfield, has kicked her way to the top in this Korean martial art.

Her key achievement of the year includes winning the Bronze medal in the Senior World Championships.

This makes her the youngest British Taekwondo athlete to achieve a medal at the prestigious event. 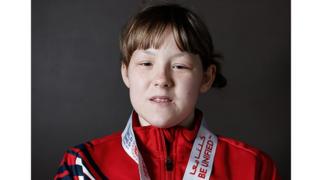 The welsh gymnast has set the bar high in her career as an Artistic Gymnast.

Springing into the spotlight with her creative routines, Bethany won four golds at the Disability Welsh Championships in February, two golds, two silvers and one overall gold at the Special Olympics World Games in Abu Dhabi.

Now that's a lot of medals! 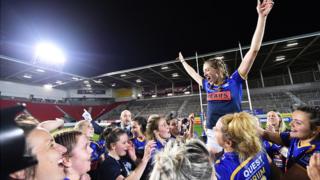 Caitlin, from Dewsbury, has played a huge part in the Leeds Rhinos' success.

It's been year full of achievements for the football club - they're the Women's Challenge Cup Winner and the Women's Super League Grand Finalist.

Now she is the first female official at Wembley! 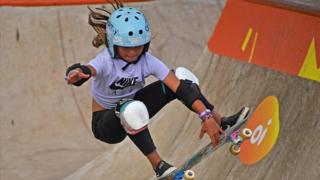 Sky Brown, who's from Los Angeles in the United States, is the youngest on the list at 11 years old.

Don't be fooled by her young age though, she's already achieved a lot.

In September 2019 she achieved a personal best by scoring a Bronze medal at the Park Skateboarding World Championships in Brazil. She had a world ranking of third in Park Women. 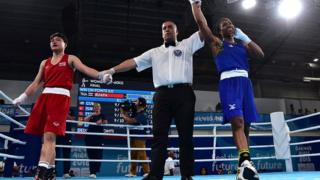 Caroline is England Boxing's most successful youth boxer ever.

She took 2018 by storm as she became Youth National, European, World and Olympic Champion.

This year she won the gold medal at the Youth European Championships in Bulgaria. 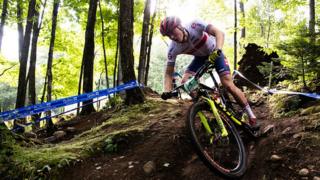 Charlie is a Scottish cycling sensation!

He won, not just one, but four rounds, of the Mountain Bike World Cup series this year.

He was also the Junior World Cross-Country Champion in Canada. He's the first Briton 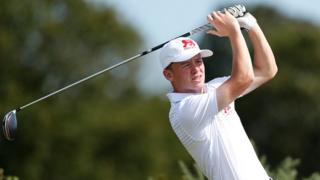 Josh has definitely not been puttering around!

This young golfer from Dubai is now the youngest ever to claim an official world ranking.

Josh played against European Tour pros and won the Al Ain Open in Abu Dhabi on the MENA Tour. 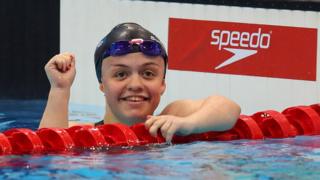 Maisie's achievement have sent waves through the para-swimming world.

She won gold in a record-breaking time in the 200 metres Individual Medley at the World Para Swimming Championships. 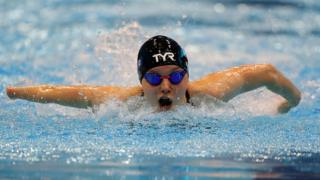 Last year, Toni was the youngest member of Team Scotland at the Commonwealth Games in Australia.

She also has quite a few medals!

Not only that, but Toni holds 14 Scottish records across the S9 and S10 categories. 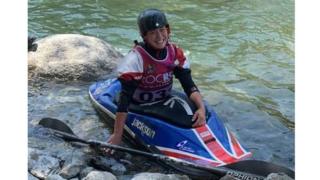 Ottilie, from Scotland, has conquered the waves by winning a range of competitions this year.

She was recognised for her Freestyle in the ICF Junior World Championships and the Junior British Championships.

The winner of this year's Young SPOTY will be officially announced at BBC Radio 1's Teen Awards on 24 November 2019.