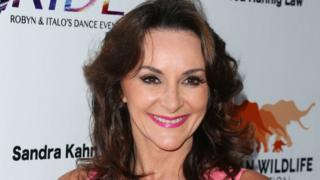 Strictly's head judge Shirley Ballas has revealed that she has experienced online bullying during the current series of the show.

The ballroom dancer says she's received more online abuse this year than ever before, with most of the messages coming from younger viewers.

"I've had more online bullying this time than I've had in any series of Strictly, and particularly direct messaging, more so from the younger fans if their chosen one gets sent away," Shirley said on BBC Breakfast.

Quiz: Are you safe on the internet?

The Strictly judge explained that the nature of the messages she's received makes her feel more concerned for young people than herself.

She fears that those who've taken part in the type of online bullying she's experienced may also demonstrate similar behaviour in other environments like schools. 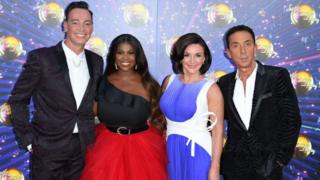 The former Latin American champion made it clear that as a judge on Strictly, she has no favourites and it's part of her job has to send someone home each week.

"I have no favourites, I love them all. May the best man win," she said.

Strictly Come Dancing: What did you think of Blackpool?