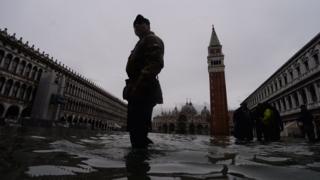 Venice in Italy has been flooded since November 12 2019, and another warning has been given to Italy about more floods coming on November 17, 2019.

Lagoon City experienced the worst flooding in over 50 years.

St Marks Square, a place that lots of people visit when they are on holiday was closed, when more flooding happened on November 15, 2019.

What is the warning?

The weather forecast has predicted that there will be another really high tide.

Even though the tide isn't as high as the one on November 12, 2019, it is still very worrying for Italy.

The high tide means that even more water could enter into the city and cause even more damage.

A state of emergency has been declared. 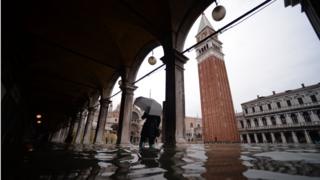 Getty Images
Lots of places have been damaged by the flooding

A decree - a law has been passed to say that €20 million will be given to immediately be put towards helping the city recover.

This is a blow to the heart of our country 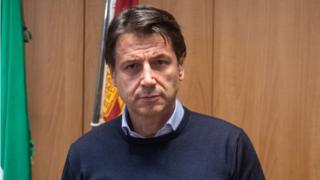 Italy isn't the only place that has been experiencing flooding either parts of the UK has also had lots of flooding.

The floods caused lots of damage to peoples homes and to towns. 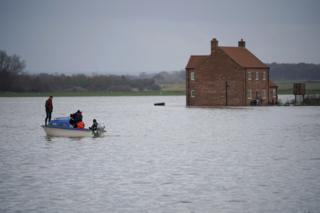 Getty Images
The UK has also been flooded

With lots of rain due to fall over the coming weeks, towns and cities have been preparing for possible floods

Flood barriers have been put up around Stratford-on-Avon , where the famous playwright William Shakespeare was from.