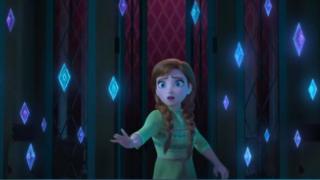 Disney
Kristen, realised after she told her girls all the details of the new film that she might be in trouble...

Kristen Bell, the lady who voices Princess Anna, let all the Frozen 2 secrets slip to her children.

Although it may have been fun in the moment, she didn't think about what would happen if they told anyone else.

Frozen 2: Check out the new trailer!

Are these real ice castles as good as Elsa's?

Kristen had actually broken a rule in her contract!

So, she told her girls what would happen if they told any of their school friends what was in Frozen 2. 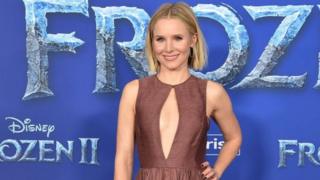 AXELLE/BAUER-GRIFFIN/FILMMAGIC
Kristen Bell who voices Anna, told her daughters something terrible would happen if they let spoilers spill

Kristen, said she felt like having a "cool mom moment"...and read them the script.

Not just a few lines or jokes but all of it.

Obviously they were really excited, but Kristen could have gotten into big trouble if they told anyone else.

So, she told them if they did... their teeth would fall out! luckily she was joking!

I think they were like, 'Yeah, right.' And then they saw the smile on my face and I was like, 'no they are, they're all going to fall out.'

The script isn't the only part of Frozen 2 that her children know about.

They know the songs too!

Kristen also said: "I've been singing them the songs for a couple years now because we've been working on it for two and a half year." 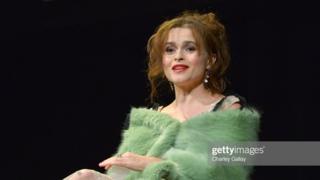 She isn't the only celebrity mum who has used trickery to get children to behave.

She has said she would take it out to spook her sons friends!

Frozen 2: Will Elsa get a girlfriend in new film?