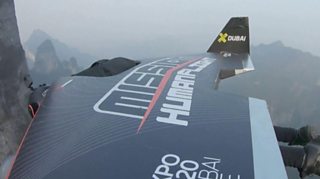 Check this out. These wingsuit fliers have soared to new heights in China.

It's the world's highest cave of its kind! Pretty impressive right?

They were taken up by helicopter before they tumbled into the sky at a speed of 385 kilometres per hour. That's double the fastest speed most cars can go. 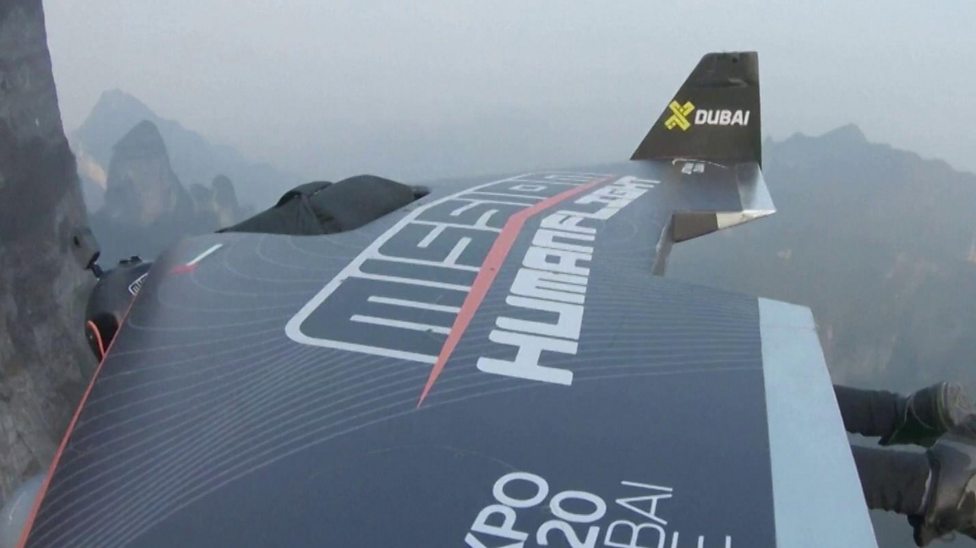