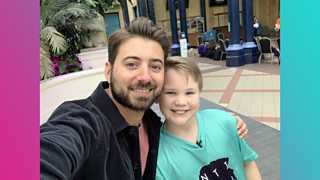 'There are people who will accept you for you'

He spoke to Charlie whose singing teacher helped him tackle bullying by using #CheerupCharlie.

West End musical actors sent him videos to cheer him up after he was bullied for liking musical theatre.

He said things are much better now and advised people to remember "There are people who will accept you for you".

Lots of school children went to the event and there were also some celebs sharing their experiences too. 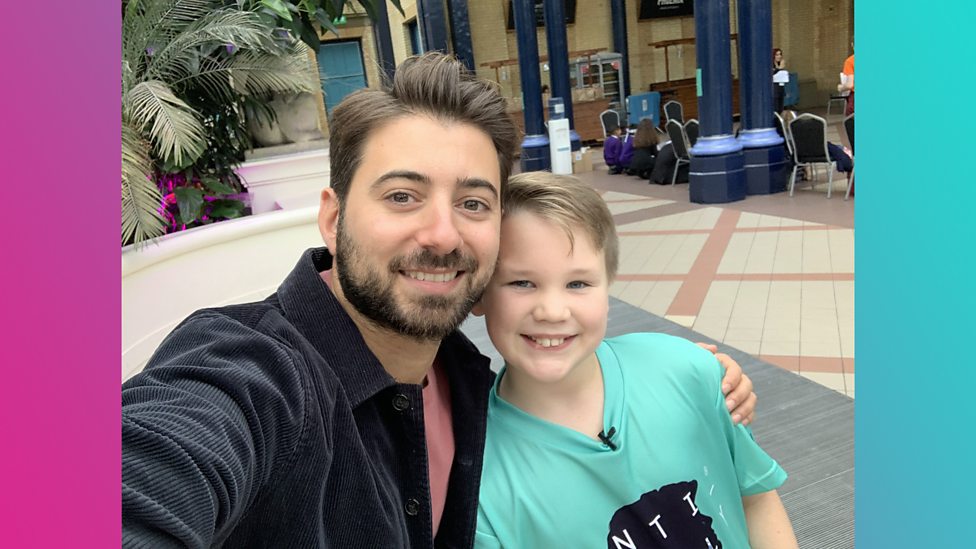 'There are people who will accept you for you'