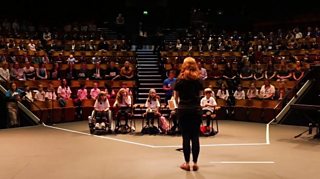 Hundreds of children have broken a world record for the most people taking part in song relay.

More than 350 people, the majority of whom were children, got a Guinness World Records title for the most people in a singing relay of multiple songs, by singing one word each of four songs from popular films.

The event was held to raise money for Children in Need. 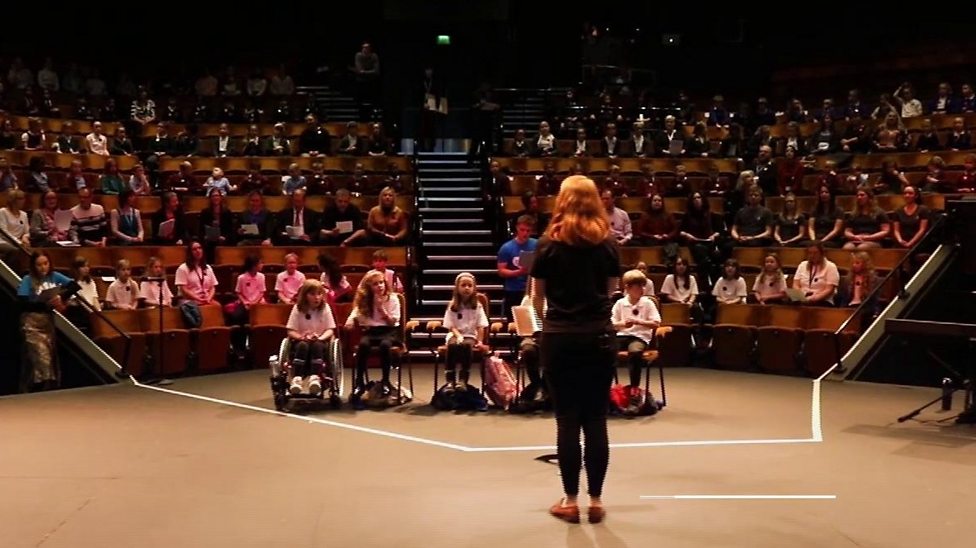