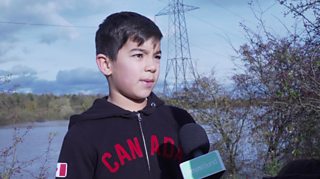 We talk to kids affected by the floods

What's it like to live somewhere that's affected by floods?

The Environment Agency has issued more than 38 flood warnings across the country, including five severe warnings on the River Don in South Yorkshire.

Extra help from the army will be given to places in South Yorkshire that have been affected by flooding.

Up to 100 soldiers will be sent out to help strengthen flood defences.

Around 400 homes have been flooded and people from more than 1000 houses have had to leave their homes.

Hayley has been to find out more in one of the worst affected areas in Doncaster. 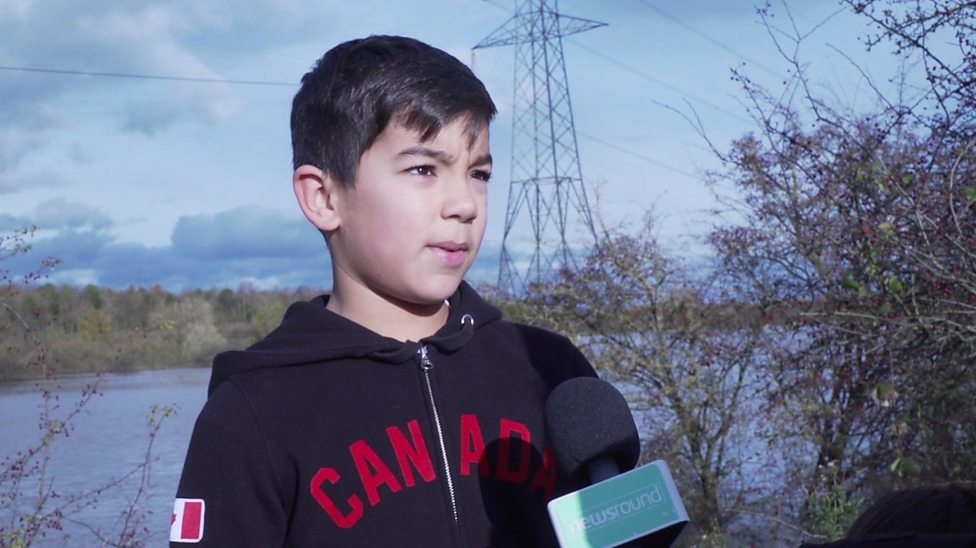 We talk to kids affected by the floods