Disney Plus: Problems on launch day 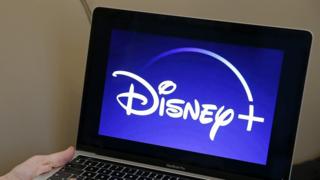 Disney Plus arrived in the United States, Canada and the Netherlands on Tuesday after months of promotion, but not without some problems.

Long loading times, app failures and some shows and movies completely disappearing were some of the problems facing people during the launch.

The service confirmed the problems on Twitter, saying: "The demand for #DisneyPlus has exceeded our highest expectations. We are so pleased you're excited to watch all your favourites and are working quickly to resolve any current issues. We appreciate your patience."

The service comes stacked with a library of Disney titles, from animated classics like The Lion King to Disney TV films and titles Disney has bought. 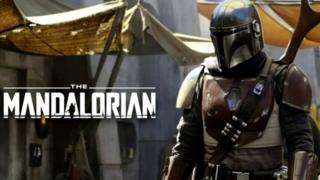 There are a lot of Disney films which are on Disney Plus which are not on streaming services like Netflix, "Toy Story," "The Little Mermaid," and "Avengers: Endgame".

The original Star Wars trilogy is streaming in 4K, but it's the new Star Wars series which is really exciting fans.

Disney Plus has released one episode of The Mandalorian on 12 November and after the second episode on Friday will release them weekly.

The live-action Star Wars series from Jon Favreau and Dave Filoni takes place five years after the evil Empire was defeated in Return of the Jedi, sending the galaxy into political chaos.

The UK is not getting Disney Plus until 31 March 2020 so people planning on getting the service will have to try to avoid spoilers.