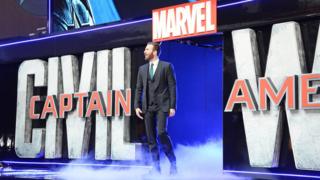 Marvel fans are looking for clues in Chris Evans' words as he discusses the future of Captain America and his involvement with it.

After watching Avengers: Endgame, many fans believed that it could be the last time they'd see Chris Evans play Captain America - a role he's been playing for the last eight years.

But now there's a glimmer of hope we may see Evans in the role again if a future movie was to be released.

Evans spoke about the potential return of his popular superhero character in his recent interview with Avengers co-star Scarlett Johansson.

Is this bad news for Spider-Man fans? 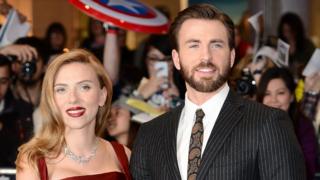 When asked by Johansson whether he'd play the role again Evans said: "You never say never. I love the character. I don't know. It's not a hard no, but it's not an eager yes either."

Evans also went on to express that the storyline would have a big part to play in his decision to return, asking: "What are we revealing? What are we adding to the story?" 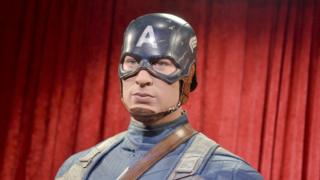 He also said that Avengers: Endgame had a "beautiful, cathartic ending" and he wouldn't want another movie to "sour that".

So it looks like it would take something pretty special for Evans to return as Captain America, but it doesn't mean that it's a definite no - we'll keep you posted!