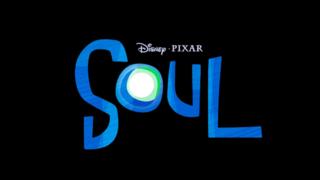 Pixar has a new movie coming out and it's going to be pretty deep.

From the makers of Inside Out and Monsters Inc., Pixar's new movie is called Soul and it's going to be out on 19 June 2020.

Pixar have just released the trailer and here are some of the things that we can expect to see from the movie...

The lead character is called Joe Gardner who is Pixar's first black lead in an animated film, who is being voiced by Jamie Foxx.

More on the topic of diversity

New Barbie has a wheelchair and a prosthetic leg 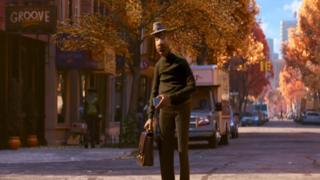 "What would you want to be remembered for on earth?"

The opening line for the trailer sets the tone for the rest of the movie, suggesting we're in for a journey of personal discovery and reflection.

Joe is a teacher who dreams of being a jazz performer and just when he is within reach of his first musical break, he ends up in an accident which separates his soul from his body. 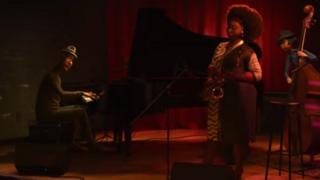 It is at this moment where the movie takes a deep and meaningful turn.

Joe is forced to search deep within his soul, as he's taken to a world where souls are trained before being attached to the body, called the "You Seminar".

Here he meets 22, a female soul who is very negative about life and is trapped in the seminar.

Together they work together to try and get his soul back to earth before it's too late to follow his passion, so that he can spend his precious hours "doing what brings out the REAL you". 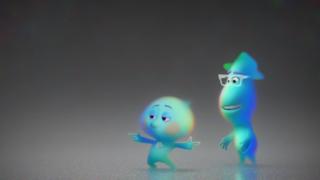 Pixar's animated films are known for delivering inspiring messages in a light hearted way that never fails to make us laugh.

This could be the same treatment we can expect from Soul.

The trailer hints at the film's humour when the character 22 is asked what she wants to be remembered for, and she replies "probably for doing this funny cowboy dance".

The first full trailer of Pixar's comedy is released.

Pixar's Coco takes fans to the Land of the Dead