Meteor shower set to light up the sky 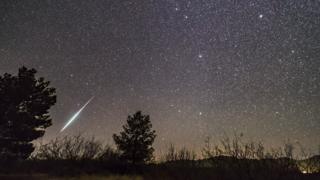 Getty Images
A small meteor shower is heading our way!

There's a small, but impressive meteor shower heading our way.

The Alpha Monocerotids, is set to shoot across our skies between 21 and 22 November 2019.

If you want to be in with a chance of seeing it, then keep your eyes peeled from Thursday evening to early Friday morning.

Geminid meteor shower: How to watch it

What is a meteor shower? 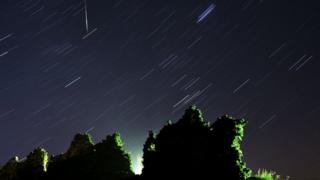 A meteor is a space rock that falls into the earth's atmosphere and as it falls it heats up!

The rock gets so hot that a visible glow is created around it- this is actually its heat.

So, what we see isn't actually the falling rock... it's the glowing heat around it, racing across the sky!

A meteor shower creates a light that bursts across our sky so people sometimes confuse them with shooting stars.

When lots of meteors fall all at once around the same place, the glow of heat around them, gets brighter so we can see them.

As they speed across the sky, all the heat tails meet up and point to the same space in the sky.

This often looks like a shower of light in the sky. 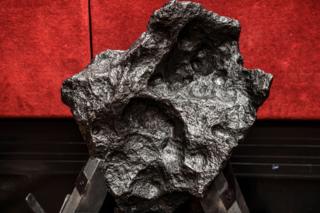 The meteors we see have little to no chance of hitting the earth!

They are usually really small, ranging from the size of a grain of sand to a small boulder.

But the chance to see a really beautiful scene in the sky is very likely!

Meteor showers are named after the constellation that they occur in

How do I watch the meteor shower? 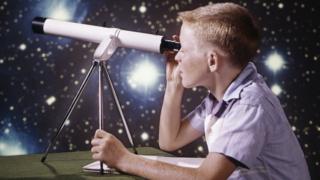 You don't need any special equipment like a telescope to be able to see it, but you might need an alarm clock.

You don't even have to leave your front door! You'll be able to catch the shower in your back garden.

Just make sure you wrap up warm.

Anyone who is going to try to observe should not be late at all. The strongest maximum would fit in about 15 minutes, or maybe a little bit less. It will be almost completely over in about 40 minutes.

Are you going to be watching? Let us know in the comments below!