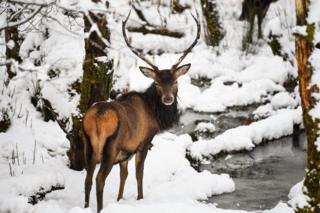 Scientists have discovered the amazing way Scottish red deer have changed to cope with climate change.

Female red deer, found on the Scottish island of Rum, now give birth earlier - because it's warmer.

As the environment changes, the female red deer have adapted over time.

This research is very important as it could explain how animals change to match their environment.

"These findings are a fascinating example of the impact climate change may be having on wildlife."

What did the research find out? 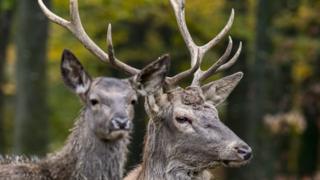 Over that time, genetic information has been passed from deer to deer, making each generation of red deer give birth earlier, and more successfully.

Each decade, the average birth date of a deer has changed by three days.

Female red deer who give birth earlier in the year on average have more babies over a lifetime.