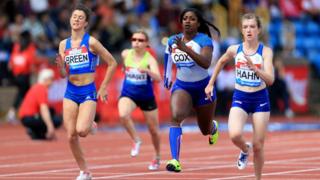 The World Para-Athletics Championships are being held in Dubai.

It's the biggest Para sport event before the Paralympics in 2020 and some of the world's best para athletes will be coming together in the United Arab Emirates.

Tokyo 2020: One year until the Paralympic Games

When are the World Para-Athletics Championships? 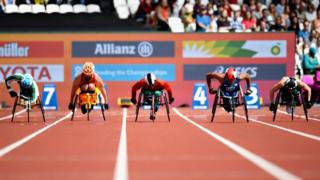 More than 1,400 athletes from 122 different countries will be competing in lots of events over the week.

It's hot out in Dubai - daily temperatures in the city are expected to significantly exceed 30C!

Who's competing for Great Britain? 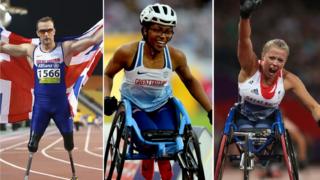 A team of 40 British athletes will be competing at this year's championships, including Paralympic gold medallist Kadeena Cox in the T38 200m and 400m.

Libby Clegg is also in Dubai ahead of her stint on Dancing on Ice!

Jonnie Peacock and Stef Reid won't be competing this year though because of injuries.

How are athletes classed?

Para athletes are put into different sports classes based on both the type and degree of their disability.

All athletes have to meet certain criteria to compete as a para athlete.

The classes aim to make events as fair as possible. 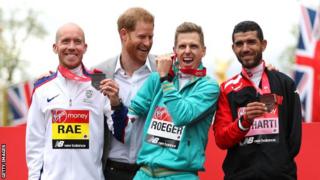 Getty Images
Derek Rae (left) won world silver in the T45/46 marathon in London in April
How well are GB expected to do?

Great Britain has been set a target of 24-28 medals.

They're already on their way to reaching that after Derek Rae took silver in the T45/46 race at the London Marathon in April. The marathon doubled as the World Championship race.

Great Britain won 39 medals, including 18 golds at the 2017 championships in London.

There's a really big incentive for athletes to do well in the Championships - earning themselves a spot at next year's Tokyo 2020 Paralympics.

The top four athletes in each individual medal event will get a qualification slot for their nation (if they haven't got one already). The same goes for the top four teams in the mixed universal relay. 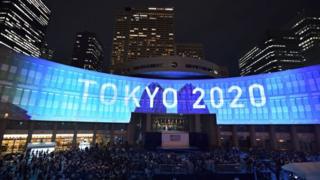 There are a number of athletes with the potential to make headlines.

In the mix is of course Great Britain's Kadeena Cox.

She's a double Paralympic champion in two different sports (Para athletics and cycling). The 28-year-old will also be searching for her third World Championships gold.

The hot weather in Dubai could be a bit of a problem though - Kadeena has multiple sclerosis, and people with MS can find their symptoms get worse in heat.

She told BBC Sport: "I tend not to go in heat, I avoid the bath, I have lukewarm showers - and now I am throwing myself into the heat of Dubai and trying to run.

"But it's a challenge and we've got a lot of strategies to try and keep me cool." 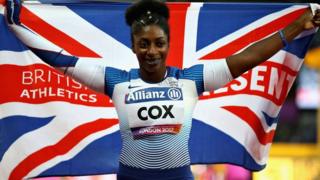 Other female athletes to look out for include the USA's Deja Young, who will be defending her 100m and 200m T47 world titles, and the Netherlands' Marlene van Gansewinkel, who broke the 100m world record at the Nottwil GP five months ago.

In the men's events, Algeria's Abdellatif Baka will be hoping to defend his world title in the men's 1500m T13.

He said: "It is a really special competition, especially because it is midway to the Tokyo Paralympic Games. I have a lot of support from younger fans and I'm looking forward to making them proud."

The UAE's Mohamed Alhammadi will be hoping a home crowd can give him a boost, while South African teenage star, Ntando Mahlangu, is another name to watch out for - he is the fastest man on earth in the T61 class!

Will you be watching? Do you have a message for the GB athletes? Let us know in the comments below!

Starting high school with a disability: 'Stay positive, get stuck in, get involved'

Paralympics: 'It means I'm not the only one'