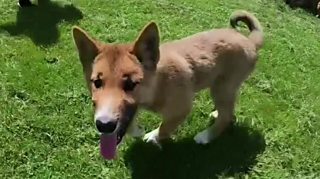 A DNA test has revealed that what was believed to be an abandoned puppy, is in fact a rare pure-bred dingo!

Found in the back garden of a home in Melbourne in Australia, Wandi has been moved to a sanctuary for endangered species.

The Australian Dingo Foundation says it wants to use the puppy in its breeding program.

However they're still not sure where he had come from... or how he ended up in a back garden. 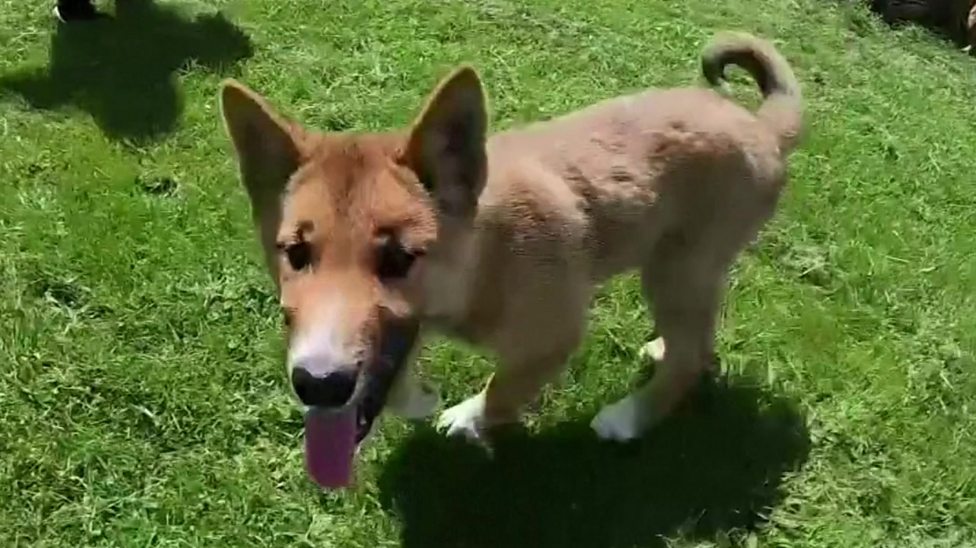