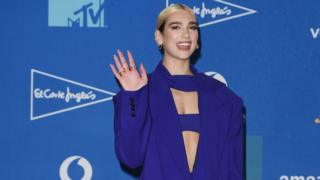 The MTV Europe Music Awards took place over the weekend!

They were held in Seville, Spain, and celebrated the biggest names in the music industry.

So which awards went to which artists?

Which celebrity is out of Strictly?

Spider-Man: Into the Spider-Verse sequel confirmed!

Why Taylor Swift is set to make music history 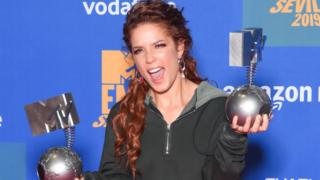 Halsey picked up TWO awards on the night!

The Without Me singer won Best Look and Best Pop.

She had FOUR outfit changes throughout the night - so it's no wonder she won an award for best look! 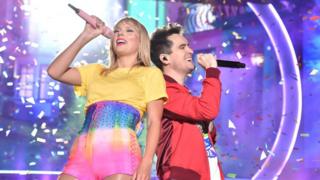 Taylor Swift won the award for best video for ME!, the single she released with Brendon Urie from Panic! At The Disco.

Taylor's had huge success this year with her new album Lover, and won the award for best US act, too. 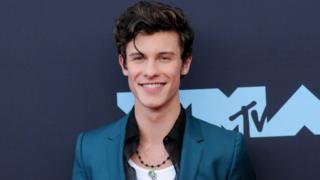 Shawn Mendes missed out on Best Song with Camilla Cabello, for their song Senorita.

He was nominated in six categories, and won the award for Best Artist. 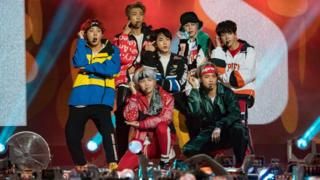 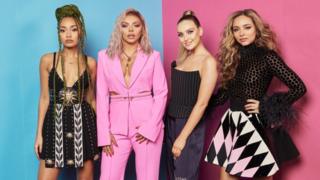 Getty Images
Little Mix are launching their own show soon

The band are launching a new talent show this year, called Little Mix The Search.

Do you think the right people won? Let us know in the comments!

Spider-Man: Into the Spider-Verse sequel confirmed for 2022