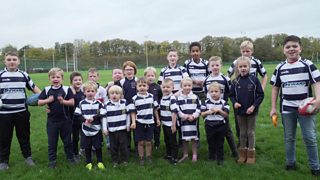 'Better luck next time!' Your messages for England

England came second in the Rugby World Cup, losing out to South Africa.

The Springboks won the William Webb Ellis trophy with a crushing victory of 32 -12 over England.

Fly-half Handre Pollard scored 22 points for the Springboks, and wingers Makazole Mapimpi and Cheslin Kolbe scored some pretty epic tries in the second half.

England had a bumpy start with Kyle Sinckler getting a concussion in the opening minutes, but Captain Owen Farrell managed to score four penalties for the team.

After the match Farrell called the team into a huddle, and told them: "This has become a special team".

We spoke to some young fans to see what they thought, and hear their messages for England. 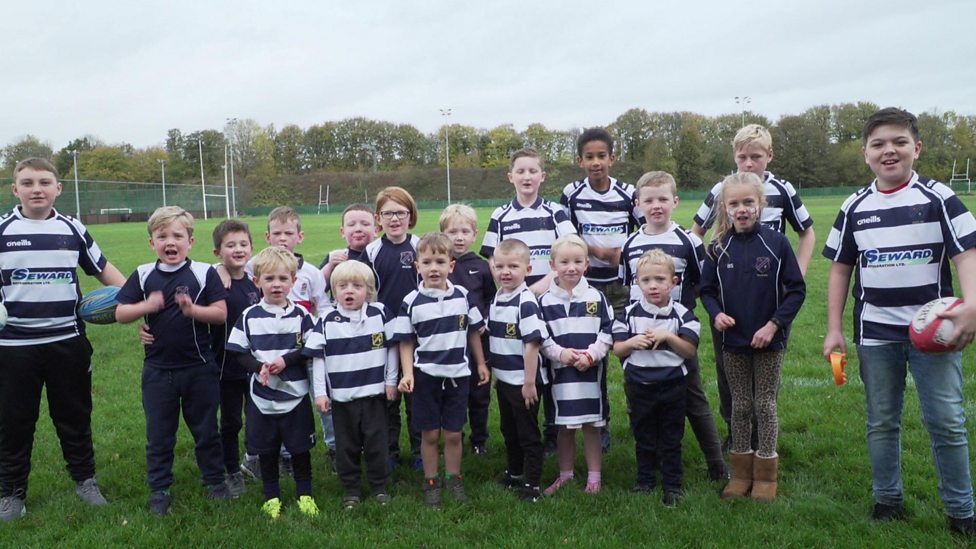 'Better luck next time!' Your messages for England