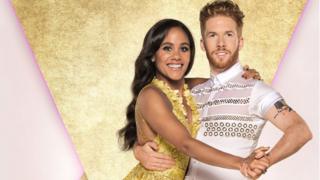 Neil is not competing again this weekend

Dancer Kevin Clifton will replace Neil Jones on Strictly for the second week in a row.

Neil suffered an injury to his knee a few hours before the show went on air for the Halloween special last week.

Kevin offered to jump in and help, and learnt the whole dance routine just 45 minutes before the show went on air!

Neil confirmed on his social media that Kevin would be replacing him again this weekend.

What are the Strictly dances for Week 7?

Why Taylor Swift is set to make music history 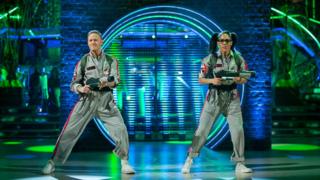 His dance partner Alex Scott apparently encouraged him to rest and recover this weekend, to give his injury a better chance to heal.

Injuries have affected the competition in a big way this year.

Jamie Lang pulled out of the competition before the show even started with an injury, and Paralympian Will Bayley announced this week that he would have to pull out because of the knee injury.

X Factor Celebrity: Did the right act get voted off?