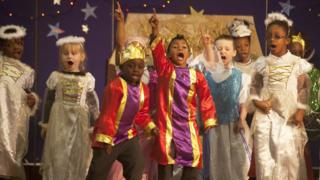 Some schools are having to change the date of nativities and Christmas carol concerts because they clash with the election.

The General election takes place on Thursday 12 December, but because schools are often used as polling stations some will have to close that day.

One teacher said on social media "[The election] clashes with our carol concert!!"

James Gillespie's primary school said on social media that they have changed the date of a nativity play, a Christmas party and a theatre visit.

How do people actually vote in an election? 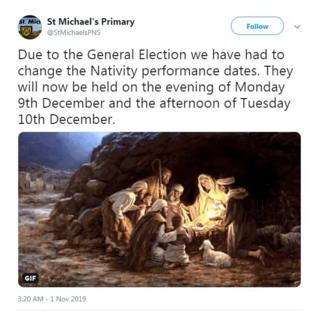 Ravenswood Primary school wrote on social media: "You may be aware that the date of the election voted through parliament last night clashes with our evening nativity performance. We can't believe the MP's didn't consider and debate that! We are making new arrangements."

St Michael's primary school also wrote on social media: "Due to the General Election we have had to change the Nativity performance dates. They will now be held on the evening of Monday 9th December and the afternoon of Tuesday 10th December."

Why are schools used for voting? 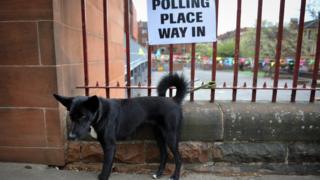 Schools have been used for elections for years.

This is believed to be because every community has one, they are free to use, they are under control of the local council.

Headteachers cannot refuse to allow their school to be used as a polling station, but some have asked that the schools no longer be used as it means the school has to close for the day.

Earlier this year, hundreds of parents in Brighton and Hove asked the council to stop using schools for elections and five schools were taken off the list.

How do adults actually vote in an election?

Why are some playgrounds in England shut?

QUIZ: What is a sea shanty?