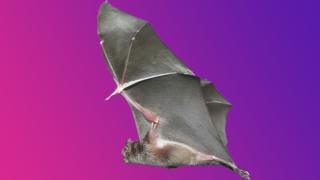 Getty Images
These cute creatures are really good at sharing with one another!

Vampire bats might sound a bit scary, but it turns out they're really nice... to each other at least!

Scientists found the flying creatures form strong friendships and help each other out in times of need.

Researchers also noticed that bats which formed bonds in captivity, continued their friendships when they were released back into the wild.

Find out why these bats have had their nails painted

This is what happens when you turn bats upside down 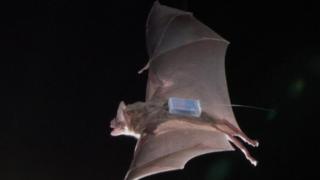 PA Media
Bats were fitted with special sensors in the study, to monitor their behaviour and see how they got on with other bats

The bats were also found giving food to one another - even when they weren't part of the same family.

One of the researchers said: "What's quite common in animal co-operation is doing something where we both benefit simultaneously: let's live together, let's hunt together.

He added: "With vampire bat food sharing, there must be a benefit. It must be that by helping others I'm also helping myself."

The scientists think that bats have long-term and equal relationships, but it's not clear yet how that works.