I'm A Celebrity 2019: Which celebrities are taking part? 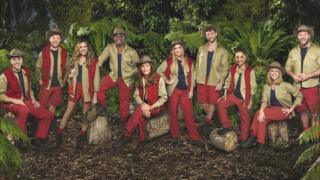 The new series of I'm A Celebrity Get Me Out Of Here is nearly here and we now know which ten famous faces will be going into the jungle.

The celebrities taking part in the bushtucker trials and battling to be crowned jungle King or Queen include singer Nadine Coyle, football pundit Ian Wright and Rak-Su's Myles Stephenson.

Here is everything we know, including the presenters and the line-up.

What are the Strictly dances for Week 7?

How many records has Ed Sheeran broken?

When will it be on TV?

ITV has confirmed that it will start on Sunday 17 November.

Who are the presenters? 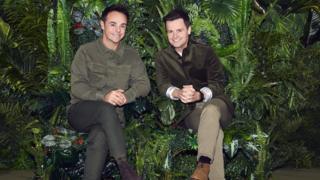 The original duo are back!

Holly Willoughby stepped in for Ant McPartlin last year, but Ant will be back with Dec for this year's series.

Which celebs are going into the jungle?

Last year Harry Redknapp was crowned King of the Jungle, but who will take the crown this year? Here's who's in the 2019 line-up. 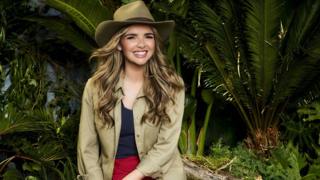 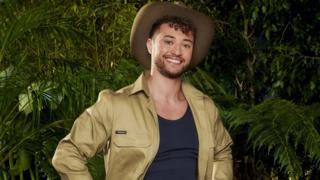 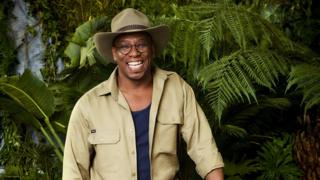 Ian Wright MBE is a former England and Arsenal footballer. He is currently a commentator for BBC Sport and ITV Sport. 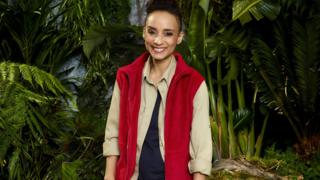 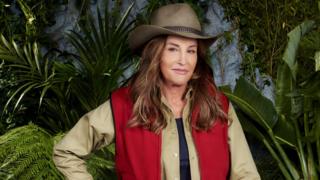 Former Olympic gold medallist, Caitlyn Jenner is best known as being a part of her family's reality TV series 'Keeping up with the Kardashians' alongside her daughters Kylie and Kendall Jenner.

Phobias: "None but like everyone, insects do gross me out." 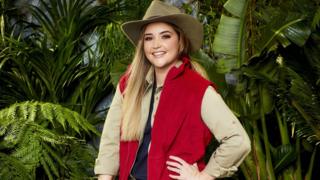 Jacqueline Jossa is best known for playing Lauren Branning, daughter of Max Branning, in TV soap EastEnders from 2010 to 2018. 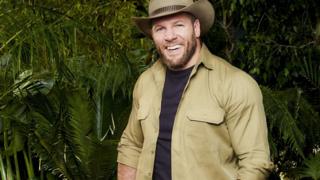 Former rugby union player James Haskell has also been signed up for the series. He retired from rugby in May. He's married to Chloe Madeley, daughter of TV presenters Richard Madeley and Judy Finnigan.

Phobias: "I'm not going to tell you!" 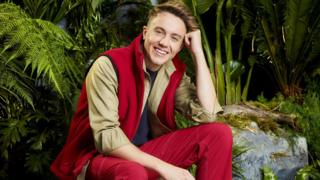 Roman Kemp is a DJ on Capital Radio and is the son of singer Martin Kemp.

Phobias: Cotton wool and trials in the dark 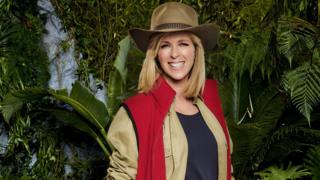 TV presenter Kate Garraway is best known as co-host of Good Morning Britain on ITV and for her show on Smooth Radio.

Phobias: Spiders, heights and being in a box covered with snakes 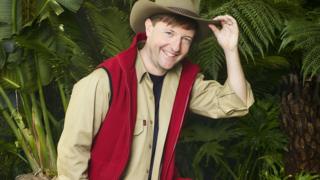 Stand-up comedian, Andrew Maxwell has starred on Live At The Apollo (BBC One), Have I Got News For You (BBC One), Celebrity Juice (ITV2) Mock The Week (BBC Two) and Qi (BBC Two).

Do you think you could you survive in the jungle? Have a go at our quiz to find out.

Who would you like to see in the jungle? Let us know in the comments!

How many records has Ed Sheeran broken?