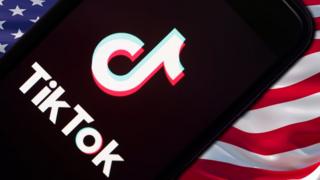 Tik Tok has been criticised by senior politicians in America, as they think the social media platform poses a threat to the security of the country.

On Wednesday, politicians Chuck Schumer and Tom Cotton wrote to US intelligence officials asking them to investigate TikTok.

American politicians are concerned about TikTok because they think the app is censoring what users see and they are worried about data insecurity.

TikTok, which is owned by Chinese company ByteDance, allows users to share short videos online. It has been hugely successful since it launched in 2017 and has been downloaded more than 1 billion times.

The company has responded to the allegations and denied any wrongdoing.

The TikTok stars getting rich off their fans 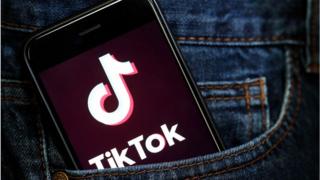 Censorship is when speech, public communication like the news, or other information is stopped because it is considered harmful or inconvenient to organisations like governments, corporations or private institutions who want to control what is being said.

Politicians aren't happy because they think the Chinese government is influencing the social media giant and stopping users from sharing content that is critical towards them.

Over 110 million people have downloaded the app in America alone, so there are also big concerns over the data TikTok is storing on its users.

"TikTok is a potential counter-intelligence threat we cannot ignore," Schumer and Cotton wrote. 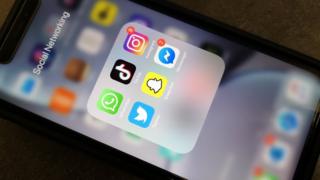 But in a blog post, TikTok denied that any data on US users can be accessed by the Chinese government.

"We store all TikTok US user data in the United States" the blog post read. "Our data centers are located entirely outside of China, and none of our data is subject to Chinese law."

"We have never been asked by the Chinese government to remove any content and we would not do so if asked."

Rubik's Cube Mona Lisa sells for half a million dollars