Fortnite: So long Season 10! From map changes to The Visitor - how will it end? 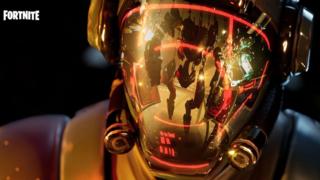 EPIC GAMES
Will The Visitor's rocket trigger the end of Season 10?

Fortnite Season 10 is nearly over, but how will it end, and what secrets will be revealed?

Season 10 kicked off in August with Epic Games confirming 'The End' event will take place on Sunday 13 October.

A countdown timer has appeared in the game, above the rocket at Dusty Depot.

Players think the rocket will launch when the countdown timer ends, starting 'The End' event.

This means Season 11 could drop as soon as next week.

Why is everyone talking about Untitled Goose Game? 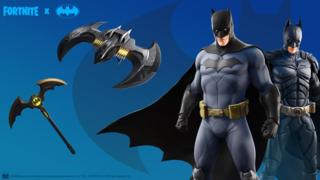 EPIC GAMES
Batman made his way into the Season 10

A lot has happened in Season 10, from old locations like Dusty Depot, and characters like The Visitor returning, to the controversial introduction of the B.R.U.T.E mecha.

Fortnite also celebrated the 80th birthday of the caped crusader, with the addition of special Batman skins caused by the time rifts.

Is this The End? 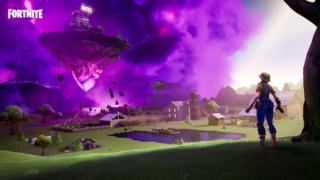 EPIC GAMES
What changes will Season 11 spell for the island?

'The End' - sounds pretty ominous doesn't it?! But fear not Fortnite is not going anywhere!

Fans have speculated that there might be some BIG changes heading in the game going into Season 11 though.

Some theories include that the map, where the last 10 seasons have taken place, might be completely destroyed - with a host of new locations made instead.

Epic also announced in a statement, that they'd be introducing Bots - or AI players - to the game.

"In the next Season, we are adding Bots to Fortnite. They will behave similarly to normal players and will help provide a better path for players to grow in skill. "

Has Season 10 been everything you hoped it would be? What are you looking forward to in Season 11? Let us know in the comments below.

Fortnite Season 9: Everything we know so far