Who was Ada Lovelace? 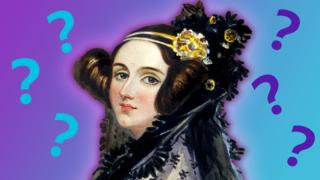 Ada Lovelace day is on 13 October this year. It's an international celebration of the achievements of women in science, technology, engineering and maths (STEM).

But who was Ada Lovelace? We've got it covered below. 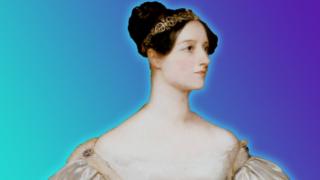 Ada Lovelace was a leading 19th century mathematician and daughter of the famous poet Lord Byron.

Her mother, Annabella Milbanke, insisted that Ada was taught logic, science and mathematics from a young age - which was rare for women at the time. From childhood Ada had a fascination with machines.

At the age of 19 she married an aristocrat called William King. When he was made Earl of Lovelace in 1838 she became Lady Ada King, Countess of Lovelace.

More on women in Science 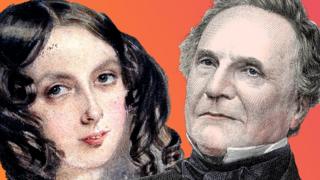 In 1833 she met Charles Babbage, an inventor and mechanical engineer and they became good friends.

Lovelace was extremely interested in Babbage's plans for a complicated device called the Analytical Engine. It was never built, but the design had all the essential elements of a modern computer.

Lovelace studied the plans for the Analytical Engine and wrote lots of her own comments about how the machine could work - which have been described as early computer programmes.

She described how codes could be created for the device to handle letters and symbols along with numbers. She also created a method for the engine to repeat a series of instructions, a process known as 'looping' that computer programmes still use today. 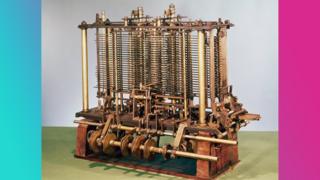 Her work was published in 1843, in an English science journal.

However, it would be more than 100 years until the Analytical Engine became a reality. Lovelace's notes inspired Alan Turing's work on the first modern computers in the 1940s.

Lovelace died on 27 November 1852 at just 36 and her contributions to the field of computer science were not discovered until well after her death.

Her passion for mathematics and early computer engineering have made her a symbol for modern women in technology.

Lovelace has received many honours for her work since she died. In 1980, the U.S. Department of Defense named a newly developed computer language "Ada".

Could these girls be future spies?