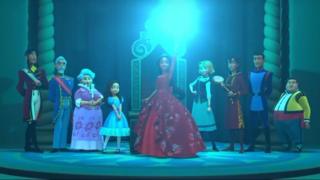 Disney will be introducing its first ever Jewish princess this December.

Jamie-Lynn Sigler will voice the princess in a Hanukkah-themed episode of the hit series Elena of Avalor.

The excited actress confirmed the big news on Twitter. "I am so excited to voice Disney's first Jewish princess," she shared with her followers.

Do Disney films show girls in a negative way?

Disney's new Jewish princess is yet to be named, but we do know that she'll be visiting from a Latina-Jewish kingdom during Elena's royal coronation special. 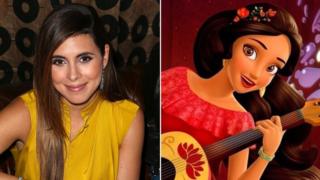 She'll be the first Jewish princess Disney has introduced in its 82-year history of the royal characters, which began with Snow White back in 1937.

So far, the announcement has by welcomed by many on social media and appears to show further progress when it comes to diversity and representation.

Hanukkah 2018: How are you celebrating?

Purim: The Jewish festival in pictures