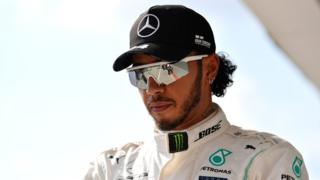 Getty Images
Lewis Hamilton has been been vegan since 2017

Lewis Hamilton is normally associated with fast cars and racing, but the Formula One driver is now trying something a bit different.

Britain's most decorated racing driver is opening his own vegan restaurant.

He's been a vegan for around two years now and decided to change his eating habits to help the environment and improve his health.

The chain will be called Neat Burger and it's claimed that its food will be more sustainable, healthy and ethical compared to other fast-food restaurants.

"As someone who follows a plant-based diet, I believe we need a healthier high street option that tastes amazing but also offers something exciting to those who want to be meat-free every now and again," Lewis Hamilton said.

Lewis isn't the only sports star who follows a vegan diet. 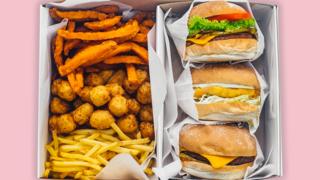 Would you try meat-free 'chicken' wings?

Fancy a 'meatless' burger which tastes of meat? 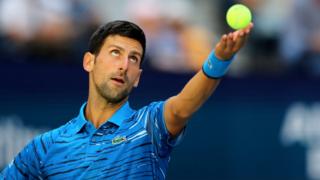 Wimbledon 2019 champion Novak Djokovic has been eating plant-based foods for a few years, although he doesn't actually like being called a vegan!

The tennis star, who opened his own vegan restaurant three years ago in Monaco, attributes much of his success to his meat-free diet. 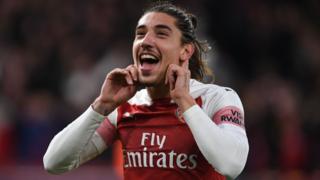 The trial went so well for the Spanish defender that he decided to carry on with his new lifestyle change.

He's said that his vegan diet allows him to recover more quickly after games and he's also seen improvements with longer term injuries. 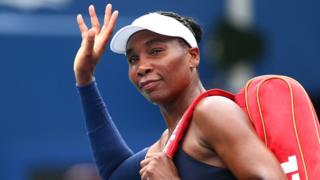 Five-time Wimbledon champion Venus Williams switched to a vegan diet after she was diagnosed with an autoimmune disease called Sjögren's syndrome. This can lead to dry eyes and skin and sufferers can also experience extreme tiredness, muscle and joint pain.

Venus, who has won a total of 21 Grand Slam titles, was advised to try going vegan by her doctor. 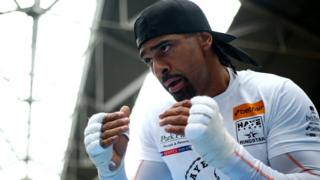 Retired professional boxer David Haye decided to become a vegan back in 2014 after watching a documentary about how animals are farmed.

He said that the diet made him feel stronger, lighter and helped with his boxing too.

Eating insects: Should we be eating more? Why are they so good?

Compostable trainers made completely of plants

How does food impact the environment?