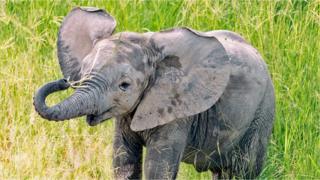 Baby African elephants will no longer be taken from the wild in order to be sold to zoos and circuses.

It's after an agreement at a big wildlife conference called the Convention on International Trade in Endangered Species - or Cites, for short.

In total, 87 countries voted to ban the trade, while 29 voted against it - including Zimbabwe, the country that trades in elephants the most, and the US.

A count of Africa's elephants published in August 2016 found that nearly one in three has disappeared over the past seven years, meaning there were fewer than 400,000 left.

Elephants in crisis: The ivory trade in Africa

Are we facing a world without any elephants? 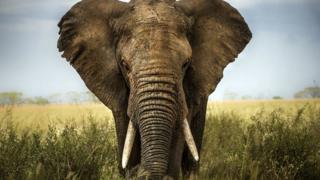 Now, elephants can only be taken from the wild and placed in "captive facilities" elsewhere in the world under exceptional circumstances.

Those circumstances must be approved by a group of experts from countries that are part of Cites.

Under the previous rules, Zimbabwe and Botswana - which have larger elephant populations than other African nations - were allowed to sell to places that were seen as "appropriate".

But the charity Humane Society International said they captured and exported more than 100 baby elephants to Chinese zoos since 2012.

Giraffes to be better protected from hunting

Is enough being done to look after wild animals?

What's the problem with elephants? 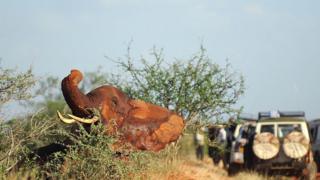 In the same year, Cites voted on extra protections for elephants and made it harder for people to trade ivory - the material from which elephant tusks are made.

Experts have blamed the ivory trade for the poaching of wild animals that was happening in Africa.