Why do we have bank holidays? 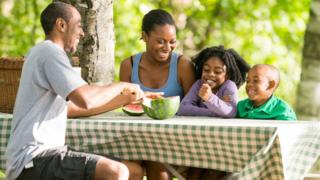 Everyone loves a bank holiday! But where did they come from and why do we have them?

Monday 13 April is a bank holiday in England, Wales and Northern Ireland, meaning lots of adults will have an extra day off work.

Find out more about them below.

What are your plans for the sunny bank holiday weekend?

Why don't your holidays start at the same time?

Why do we have bank holidays? 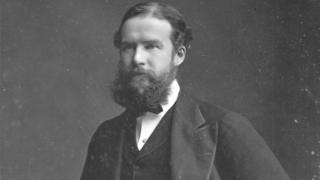 Getty Images
We have a Victorian gentleman by the name Sir John Lubbock to thank for bank holidays!

Bank holidays were first introduced by a man named Sir John Lubbock who was a scientific writer, banker and politician, and the first Baron of Avebury. (He is also reported to have studied ants and tried to teach his poodle how to read!)

In 1871, he drafted the Bank Holiday Bill. When it became law, he created the first official bank holidays.

Initially, it was just banks and financial buildings that would close, which is where the name comes from.

But as time went on, businesses, shops, schools and the government all joined in.

For a while, some people called them 'St Lubbock's Days' as a thanks to him for creating them!

People don't have to take off a bank holiday if they don't want to - it all depends on their job contract.

Royals can also add extra bank holidays if they want to.

For example, the millennium bank holiday on 31 December 1999 and the Golden Jubilee bank holiday on Monday 3 June 2002 were extra special days when many adults got an extra day off work.

When are bank holidays?

Here is a full list of all of the annual bank holidays that take place across the UK: 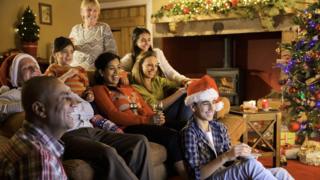 Should grandparents come on holiday with you?

What do you think about term-time holidays?