Simon Cowell: Is he planning a new TV talent show? 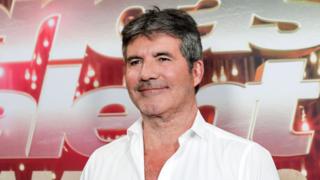 He's the man behind Britain's Got Talent, The X Factor and The Greatest Dancer, and it looks like Simon Cowell might have yet another talent series up his sleeve!

He already has three new shows in the pipeline and it's been reported that he now has plans for another.

Britain's Got Talent: The Champions is set to hit our screens very soon, with past winners of BGT competing against each other to become the ultimate champion. 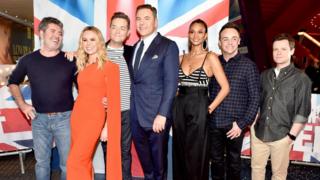 Celebrity X Factor and X Factor: All Stars are also set to air later this year.

A number of famous faces are rumoured to be taking part in the celeb version, while the All Stars spin-off will see previous singers who appeared on the show return to the competition.

The 'golden buzzer' kids taking over Britain's Got Talent

Who's in the Britain's Got Talent final?

Simon Cowell's latest talent show idea, which is being described as a "Got Talent Champions League", could see the latest BGT winners from across the world take part in a mega talent-filled extravaganza.

Which countries have their own version of Britain's Got Talent?

A number of countries have aired their very own versions of 'Got Talent'.

In 2014, the show was recognised by the Guinness World Records as the world's most successful TV format being broadcast in 58 different countries.

Even more countries have created versions of the show since then with America, Australia, Argentina, Belgium, Canada, Finland and South Africa just some of the places which have jumped on the Got Talent bandwagon. 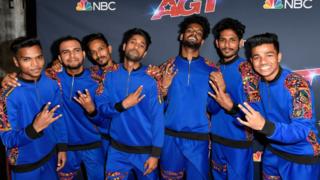 Would you like to see a global Got Talent series? Let us know in the comments below.

The Greatest Dancer: Who won?

How dancing is helping kids learn more about science