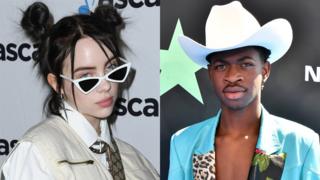 Lil Nas X's song Old Town Road has finally been knocked off the top spot in the charts by Billie Eilish.

The country hit spent a record-breaking 19 weeks at the top of the the big US music chart: the Billboard Hot 100.

One of the reasons why it might have stayed in the top spot for so long, is that it has been remixed four times!

One of those remixes include BTS member RM with Seoul Town Road. 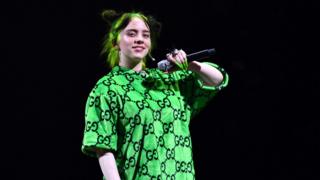 Lil Nas X congratulated Billie on knocking him off the top spot, claiming her first US number one in the singles chart.

Her song Bad Guy has been streamed more than 39 million times!

'We've got a goal and we're gonna smash it' - Karim

Lots of snow is expected to fall in Scotland