Ariana Grande: All you need to know about the Sweetener tour 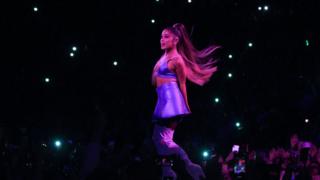 Ariana Grande is back in the UK! The singer has kicked off the UK leg of her Sweetener World Tour, with her first show at London's O2 Arena on Saturday 17 August.

As part of the tour, the 7 Rings singer will also be heading to Birmingham, Glasgow and Sheffield.

Fans noticed there was no official show listed for Manchester. Two years ago, an attack took place after Ariana's concert on Monday 22 May 2017, in which 22 people died and more than 50 people were injured.

Ariana announced she would be headlining Pride festival in Manchester, and said on her social media: "we are still working on something a little more special for you guys. it takes a while to put these things together but hopefully i can tell you when i see you at pride. i love u. hope that's alright."

For those of you who were lucky enough to get your hands on tickets to see Ari, here are some things you should know ahead of the show.

The Rock has got married!

Will this be the latest collaboration to break the internet?

The ultimate Britain's Got Talent show is coming 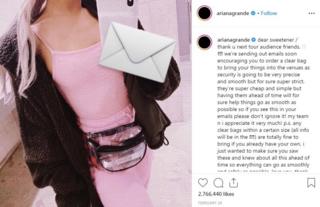 There is a big focus on making the Sweetener tour safe for everyone attending.

Fans can only carry one clear bag and it can't be any bigger than 12" x 6" x 12". All your belongings must be visible inside the bag (so no bags within bags!).

Medical items can be taken with you if needed and these will be inspected at the venue.

Cameras and recording devices aren't allowed in the venue, although mobile phones are allowed.

If you're under 15, make sure you have a responsible adult over the age of 18 with you.

2. The setlist is epic 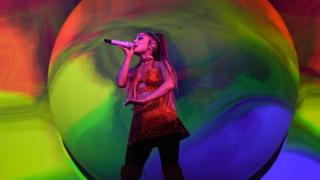 Getty Images
Ariana will be performing hits including 'Raindrops (An Angel Cried)', 'Love Me Harder' and 'Boyfriend'

Fans can expect to hear a load of songs, after the first London performance included a whopping 24 in total.

Tracks came from her two latest albums Sweetener and Thank U, Next, as well as her previous albums.

There will be tunes that make you want to get up and dance, as well as heartfelt ballads that you can sing along to at the top of your lungs. You better get learning those words! 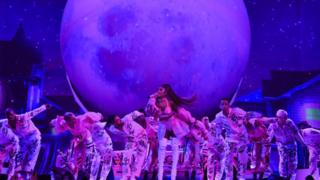 Expect some incredible choreography accompanied by amazing sets and costumes.

4. Her supporting act is pretty special too 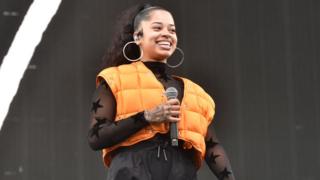 UK R&B star Ella Mai is joining the American songstress for all her shows in Europe.

The singer, who is known for hits like Boo'd Up and Trip, will be entertaining audiences before Ariana takes to the stage.

5. Ariana's loving the show just as much of the fans are

There's been a lot of buzz around the Sweetener tour, but it's not just fans that are excited. 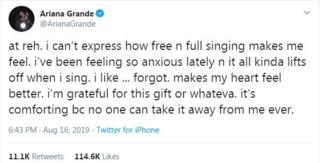 The night before her first UK show, Ariana tweeted: "i can't express how free n full singing makes me feel. i've been feeling so anxious lately n it all kinda lifts off when i sing. i like ... forgot. makes my heart feel better. i'm grateful for this gift or whateva. it's comforting bc no one can take it away from me ever."

Ariana Grande: 'If you too are hurting, you can push through and are not alone'