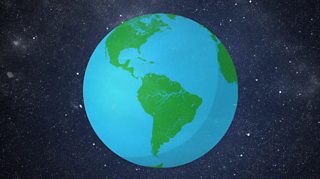 For a long time, scientists have been warning that planes, cars and burning fossil fuels are a major cause of climate change.

But there are now warnings that how we use land is also playing a part, because soil used for grazing animals and growing crops is producing carbon dioxide, a greenhouse gas.

Experts think that between a quarter and a third of all greenhouse gas emissions come from how we use land.

This news came from a special United Nations summit called the Intergovernmental Panel on Climate Change which was held in Geneva in Switzerland in August 2019.

It's ahead of a big climate meeting in New York, involving many of the world's leaders.

BBC reporter Roger Harrabin was there and can tell us three big things we've learnt from their meeting.

Watch more: Climate and the environment 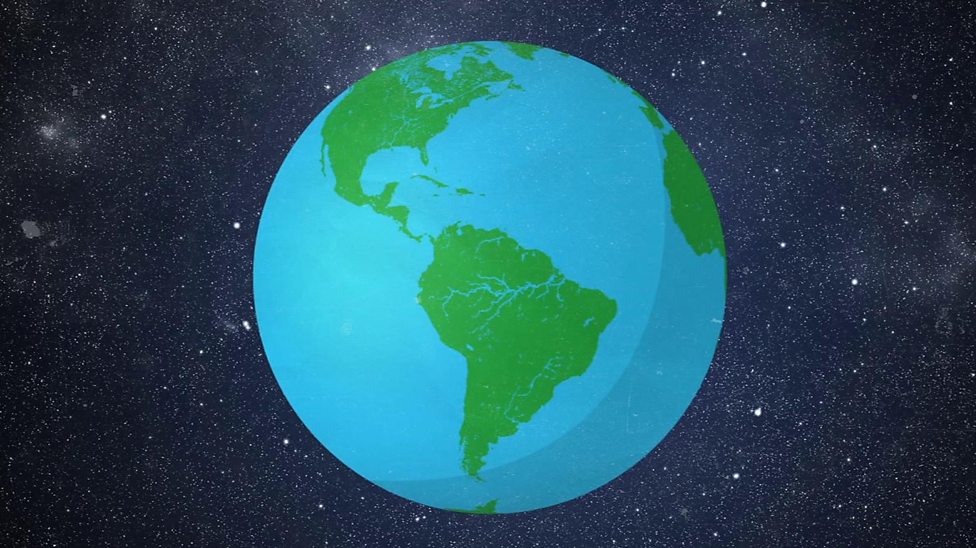 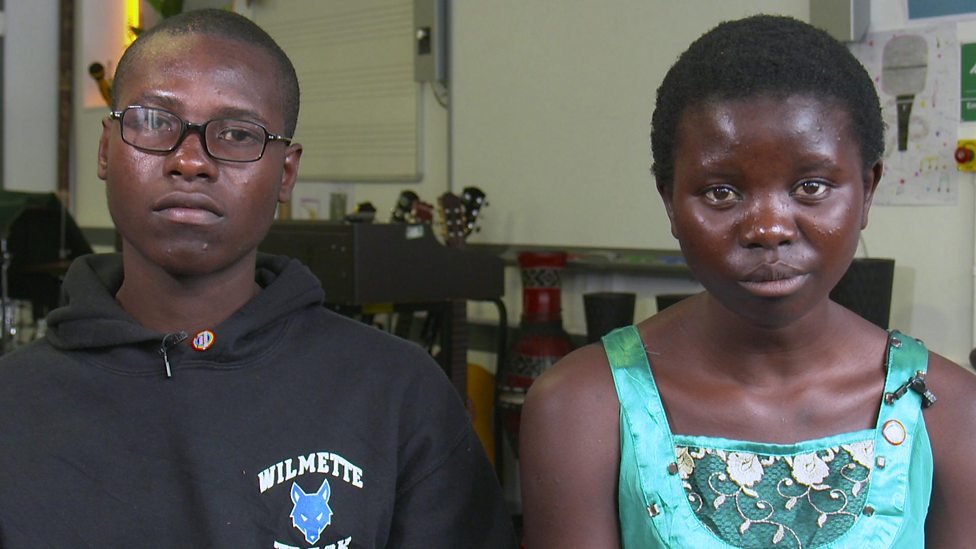 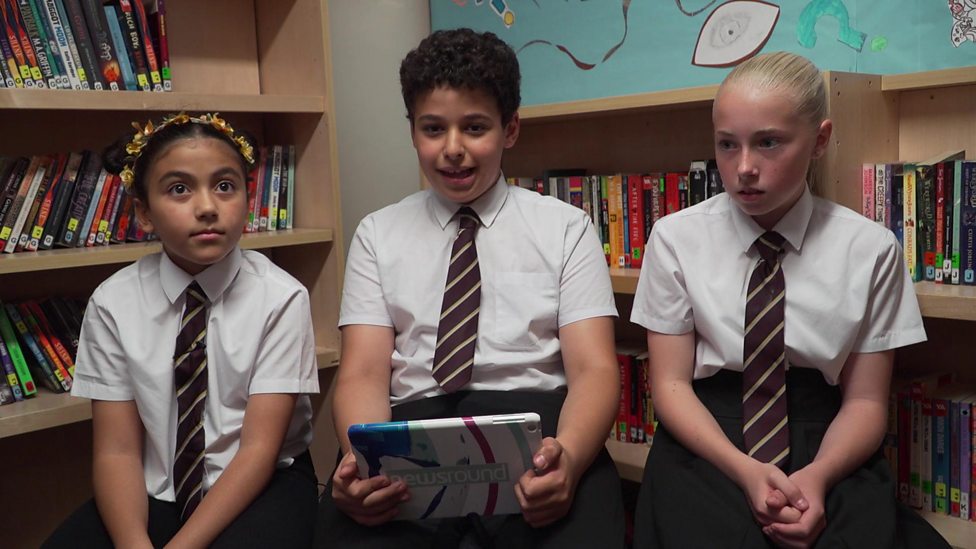 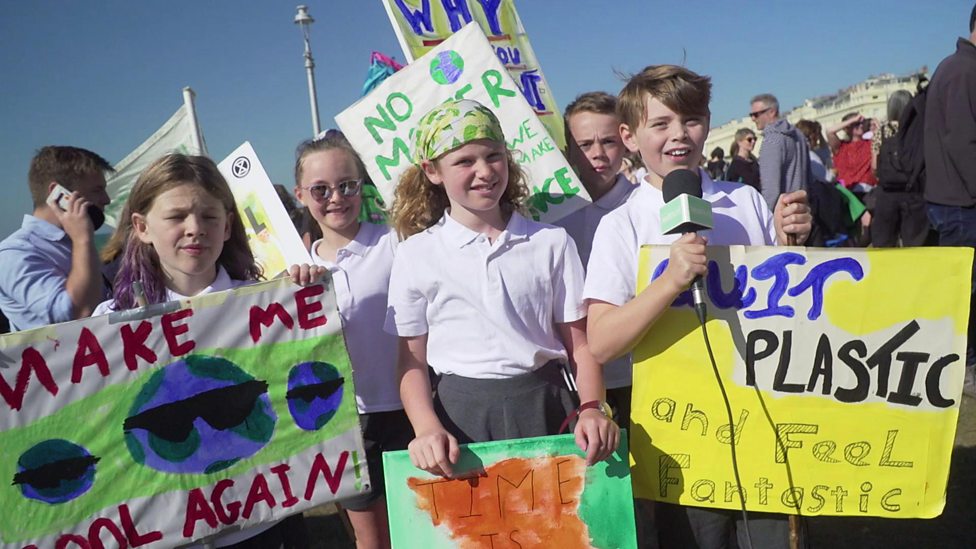 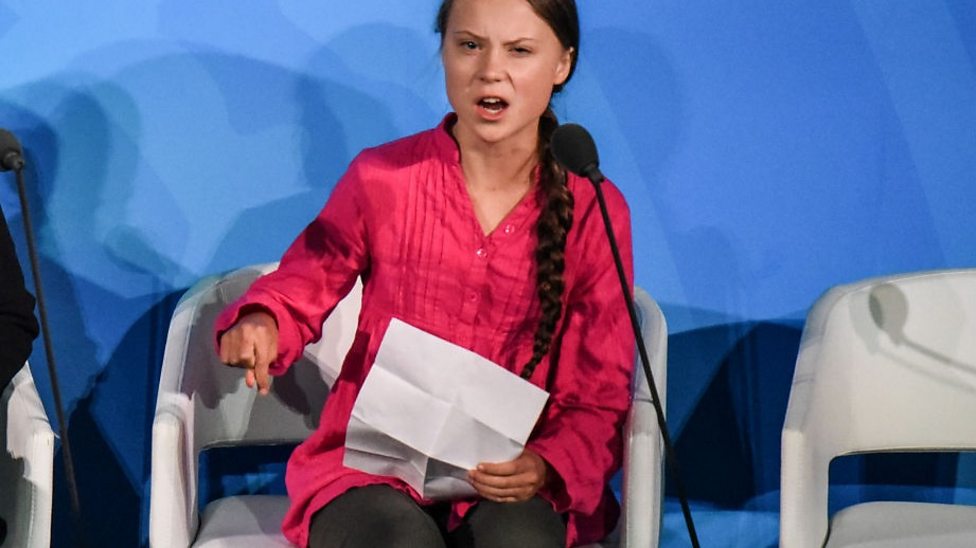 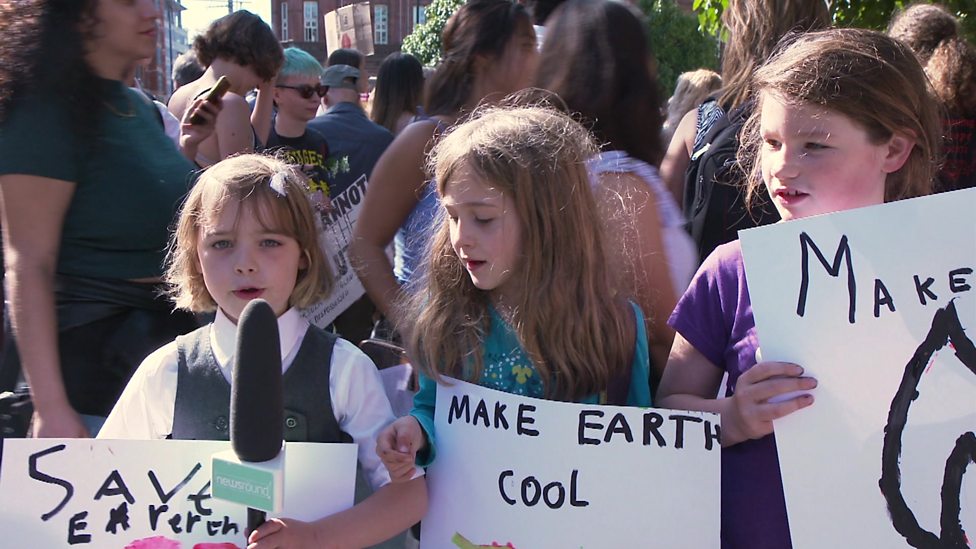 YOUR messages for world leaders about climate change 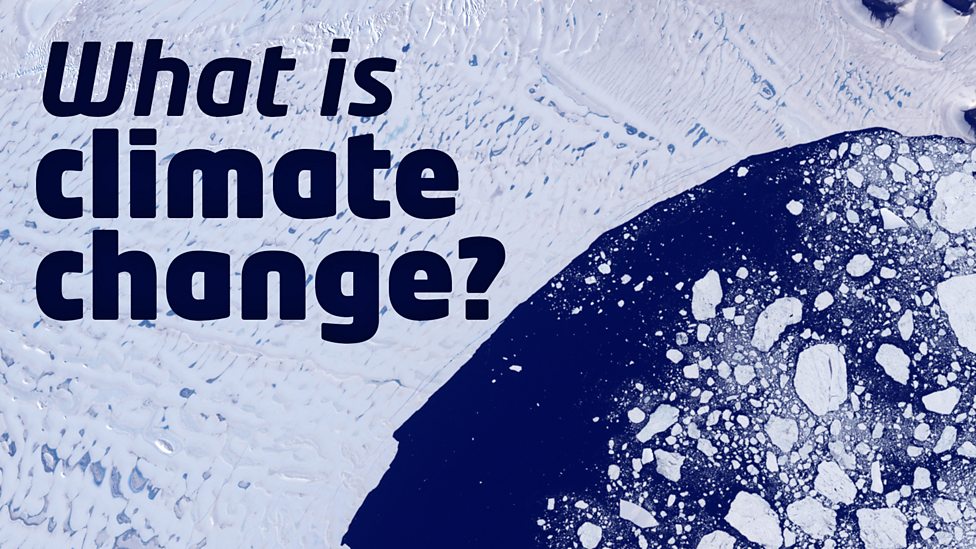 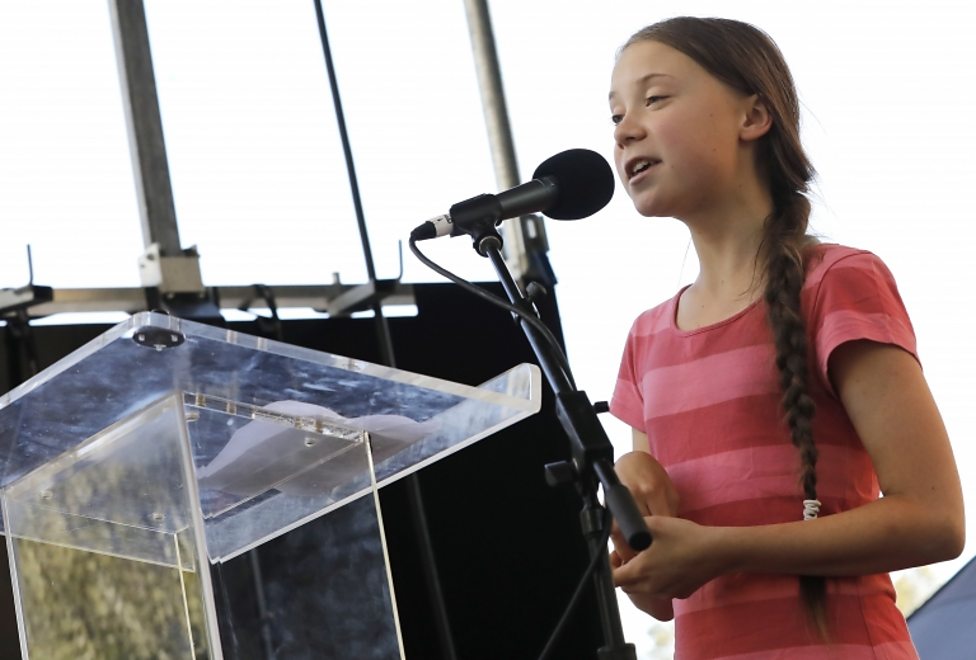 'We are doing this to get world leaders to wake up' 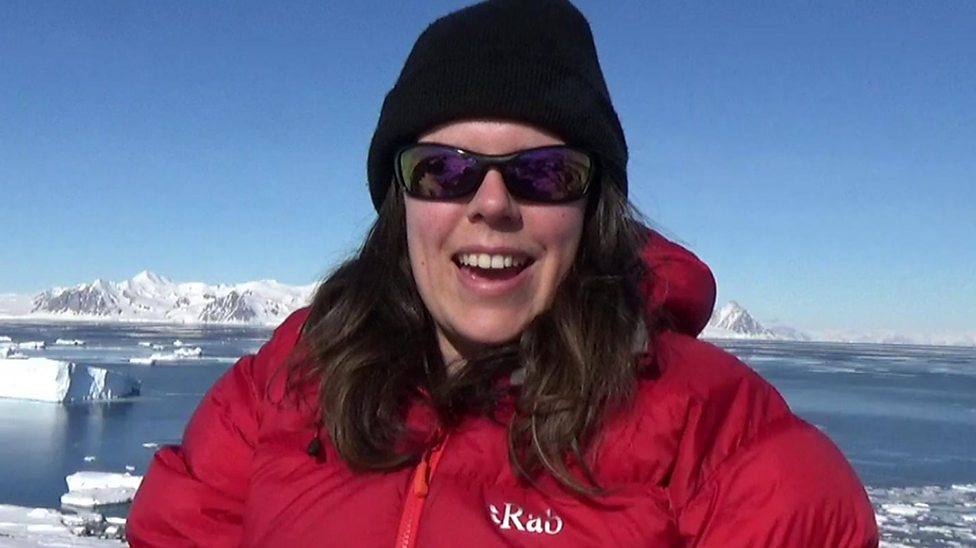 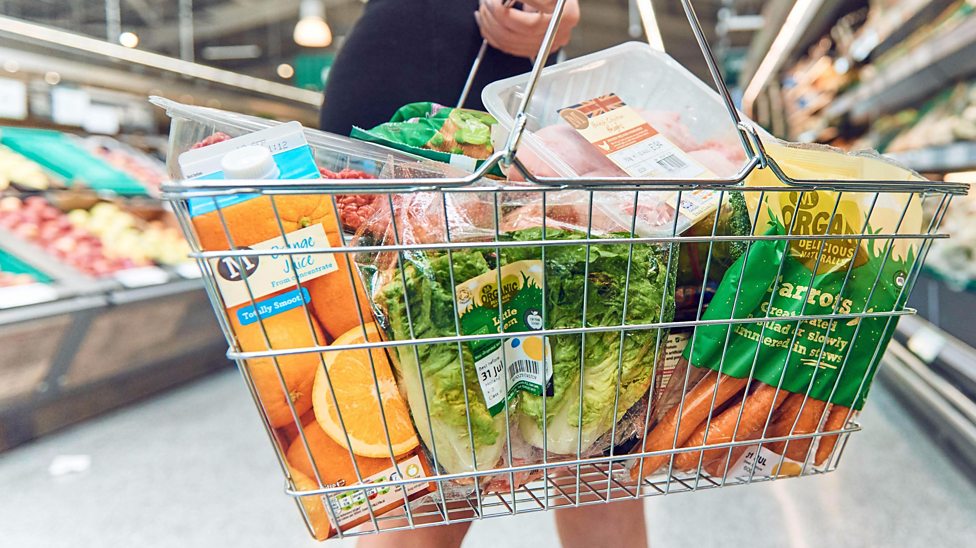 What you can and can't recycle in your food shop 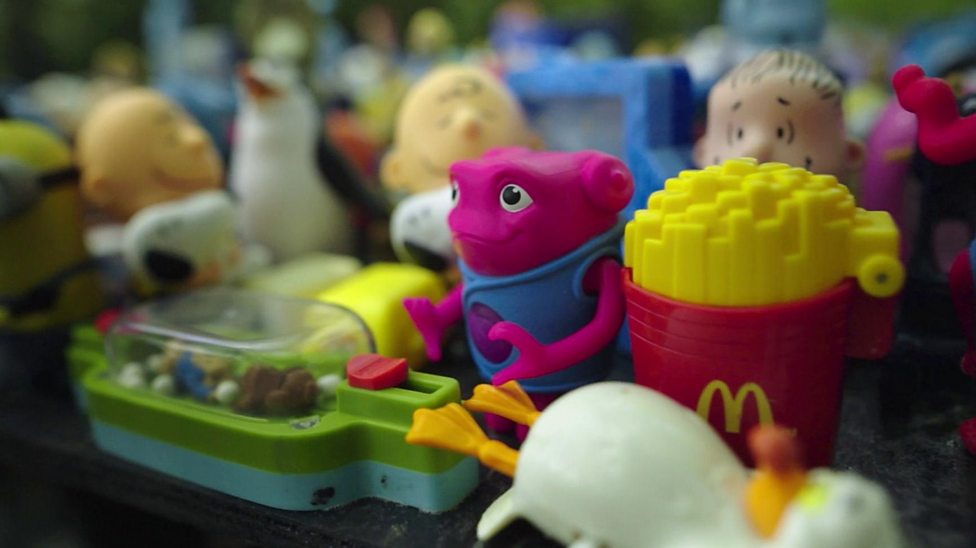 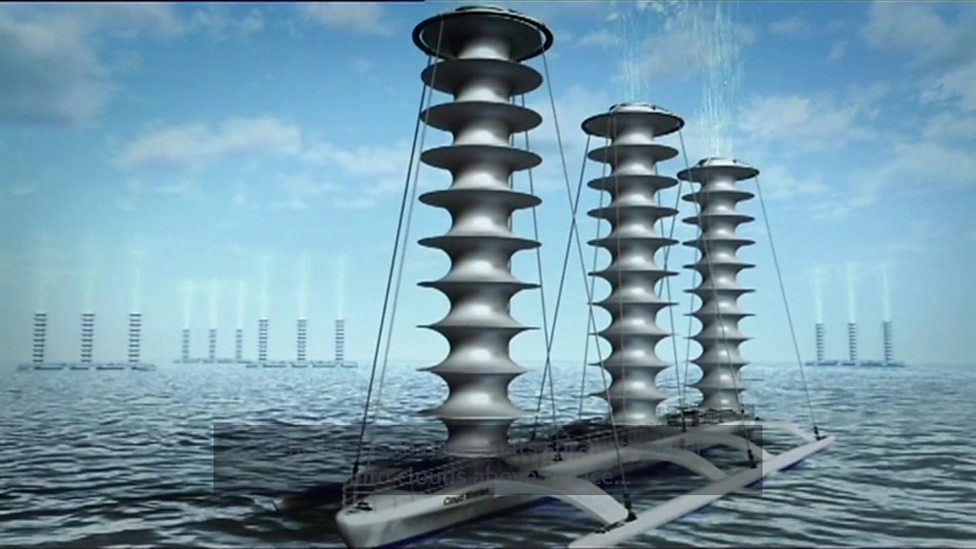 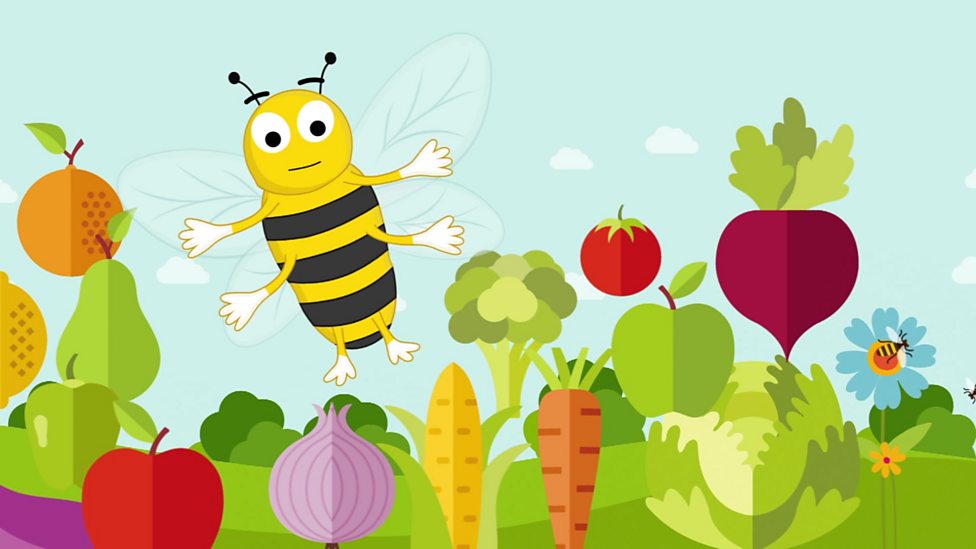 Why are bees so important?