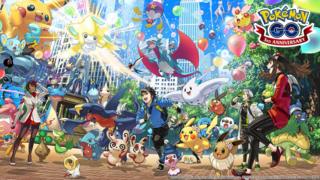 Pokemon Go has now been downloaded more than a billion times!

The game was first released in 2016, and it was one of the first mobile games to make augmented reality technology popular.

It hit 500 million downloads just two months after it was first released, and has built up a strong fan base over time.

The news was released on Pokemon Go's Japanese YouTube channel. However, these new figures do include people who deleted the app then downloaded it again.

Pokemon Sword and Shield - Everything we know so far 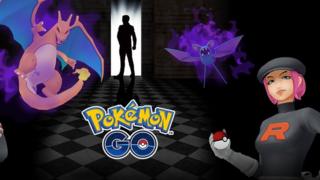 The game still has around 148 million loyal players who use it every month, according to research by Superdata.

Recently the game had a Team Rocket Takeover, where players had to rescue Pokemon from villains Team Rocket.

Harry Potter game: Wizards Unite is like Pokemon Go for the Potterverse