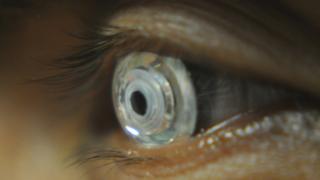 Have you ever wanted superpowers such as flight or strength? Well how does super-vision sound?

A team of scientists from the University of California in San Diego, US has designed a lens that can switch between normal and magnified vision by slightly modifying standard 3D glasses.

The 1mm-thick contact lens, which has a small ring-shaped telescope inside of it, could actually be used to improve vision for patients suffering from eye conditions. 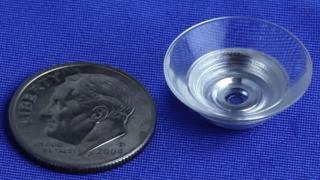 This got us thinking about some other cool tech that could have the potential to give you superpowers. Check out some of our top picks!

Lots of superheroes can fly. Many, like Superman, fly with superpowers and some, like Iron Man, fly around using their own cool inventions.

That might seem out of this world, but not too long ago, French inventor Franky Zapata tried to cross the English Channel with his latest flying board contraption.

Zapata, who has made a number of hover boards for the water, has now made a flyboard that he showcased in France before embarking on the sea-crossed challenge.

Unfortunately, he didn't quite make it across the water, but it sure is impressive nonetheless. Check out this video to see him action! (If you can't see the video, then click here.) 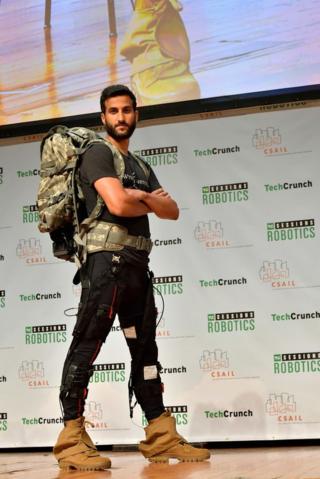 Sticking with some Iron Man-like tech, let's have a look at something that could give you another super power - super strength!

Exosuits are wearable, mobile machines that are powered by electric motors and other engineering technologies to increase a person's limb strength and endurance.

Harvard University in the US has recently unveiled their latest design for an exosuit, which they say will provide assistive force to the wearers' hip and ankle joints allowing them to carry much more weight for longer periods of time. 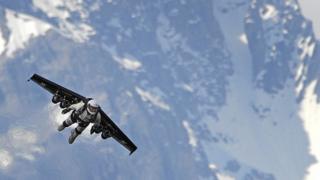 OK, this one really is super cool and the man who invented this tech even has his own superhero name - Jet-Man.

Before Swiss inventor Yves Rossy invented his one-man jet pack, he trained as a military pilot.

Now, he experiments with his jetpack by diving out of planes and then flying alongside them in the Swiss Alps. Imagine the view from up there!

His style of flying is very different from Franky Zapata. While Zapata hovers through the air, Rossy darts through the air so fast that he can even keep up with jet planes! 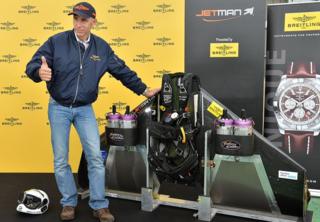