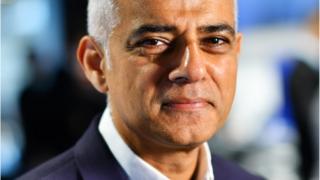 The Mayor of London is promising more money to help vulnerable young people in the summer holidays.

A report by the mayor's office says there's a clear link between youth poverty in London and the recent rise in violence.

The idea is that when schools break up for the summer, young people have positive activities to help steer them away from crime.

Why are we talking about knife crime?

It is a major issue in London and the mayor is asking the government for more money to try to do something about it.

The number of killings in London has been rising each year since 2012, with 2018 the worst year for a decade.

A study for the mayor's office shows that the poorer an area of the city is, the higher the rates of youth violence are likely to be. 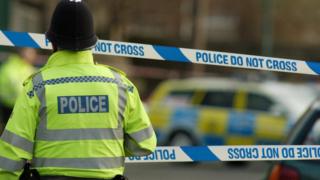 PA
Recently, there has been an increase in violent crime incidents involving knives

Richmond upon Thames has the lowest level of youth violence in the capital - and it is also the least deprived borough in the city, based on official figures.

Tower Hamlets in east London is one of the poorest areas in England - and the data shows it has now one of the highest rates of youth violence in the capital.

Some people say there are too few services provided to help and support young people, including education, mental health services and youth centres. They believe that improving these services would help cut the amount of violent crime.

Half of the projects are in areas which are in the top 10% for rates of serious youth violence.

Litty Lightz on his music, London and knife crime