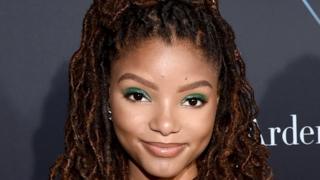 Singer and actor Halle Bailey will play Ariel in the live action remake of Disney's The Little Mermaid.

The original 1989 animation told the story of 16-year-old mermaid, Ariel who is fascinated with life on land. After falling for a human prince she makes a dangerous deal with a sea witch, Ursula to become human for three days.

The live-action remake is following in the footsteps of other classic Disney animations re-invented like The Jungle book, Beauty and The Beast and Aladdin. Other live-action films planned include The Lion King and Mulan.

The Little Mermaid will be directed by Rob Marshall and will still include many of the beloved songs from the animated classic, like Sebastian the crab's 'Under the sea' and 'Part of your world' by original composers Alan Menken and Howard Ashman, as well as new songs from Hamilton's Lin-Manuel Miranda.

Who is Halle Bailey? 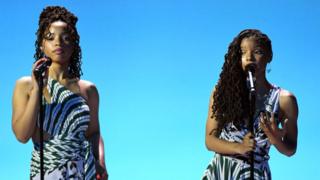 Halle Bailey is part of musical duo Chloe X Halle with her sister Chloe which means she has a great singing voice, an important part of playing Ariel.

Director Rob Marshall says she was cast after an extensive search.

"It was abundantly clear that Halle possesses that rare combination of spirit, heart, youth, innocence, and substance -plus a glorious singing voice - all intrinsic qualities necessary to play this iconic role." 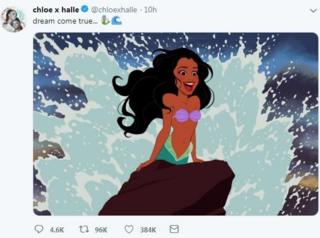 Production of The Little Mermaid is expected to begin in early 2020. Disney says there will be more casting announcements in the coming weeks, so we will have to wait to see who will play characters like Ursula and Sebastian.