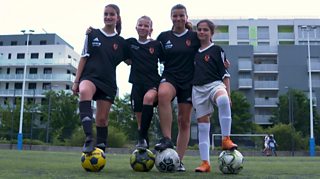 Young footballers in France have been telling Newsround how having the Women's World Cup in their country has inspired them.

They also revealed who they wanted to win in the tournament ahead of England playing USA in the semi-finals.

Watch Tasha speaking to Salome, Elise, Emily and Talia who are part of a youth team in the city of Lyon. 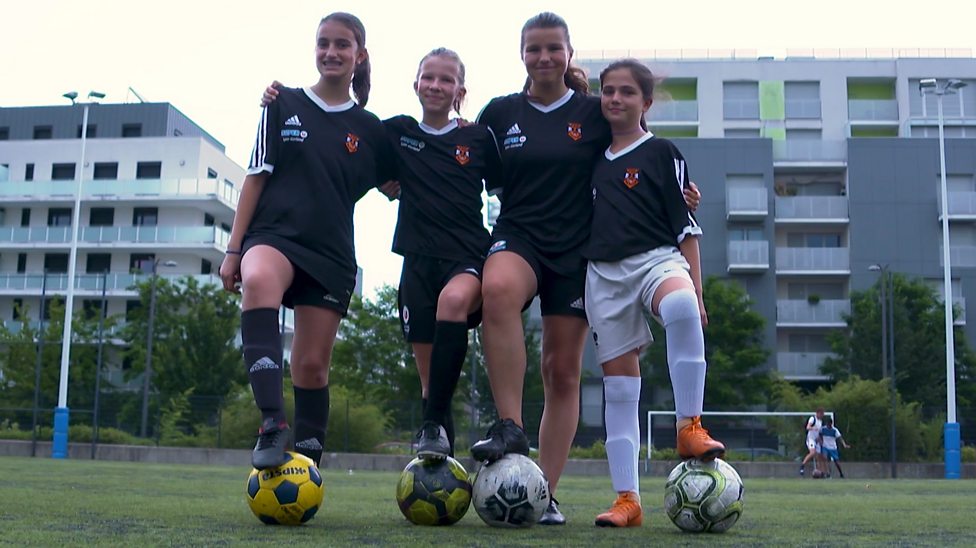