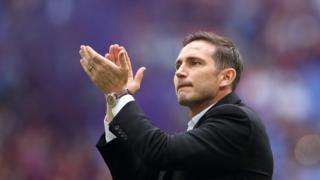 Frank Lampard is back at Chelsea.

Known as 'Super Frank' by fans, he has returned to the club where he spent 13 years as a player to take over as their new manager after managing Derby since May 2018.

He won 11 trophies with Chelsea and scored 211 times for them in 648 appearances to become the club's all-time record goal scorer.

But Lampard isn't the first player to return to his old club as manager.

Why do people say England have a penalty curse? 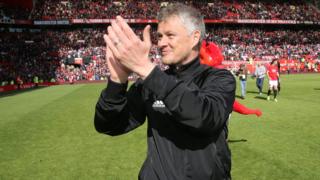 Ole Gunnar Solskjaer is a Manchester United legend, sadly for him and the fans, (so far) his legendary status only applies to his abilities on the field, rather than off it.

The Norwegian is perhaps best remembered for a last minute winner in the 1999 Champions League final, so twenty years later he was seen as a way to bring back the glory days to Man United.

Solskjaer started his life as United manager in fine form, taking over as interim boss after Jose Mourinho was sacked. The Norwegian lost just one game in 13 matches.

After that run, Solskjaer was made permanent manager and that's where things seemed to go downhill pretty quickly. United won just twice in 12 games as they ended the season sixth in the league, didn't win a trophy and saw nearby rivals Man City and Liverpool win the Premier League and Champions League trophies respectively.

Solskjaer will be hoping his fortunes turn around in the 19/20 season, and Frank Lampard should take note, hero status can become zero status. 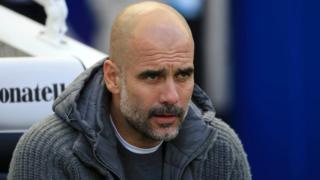 We're not sure that Super Frank will want to get fashion advice from Pep Guardiola, judging by that dodgy cardigan jacket combo. However, he could do worse than speaking to the Man City boss about making the change from playing to management.

Pep played 382 times for Barcelona, winning the league six times and the Champions League once. Incredibly, there was even more success, but this time as manager of the team.

After being appointed as Barca boss, Guardiola won the league three times, the Spanish Cup twice and the Champions League twice. His Barcelona team was so good, that Pep's tactics are described as changing the way modern football is played. 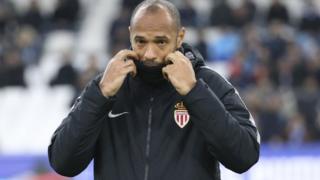 Frank Lampard will hope his role at Chelsea goes better than it did for Thierry Henry who went back to coach old team Monaco.

Before playing for Arsenal, Henry began his career at the French club, helping them win the Ligue 1 title in 1997.

The Frenchman had a spell as assistant manager with Belgium during last year's World Cup and was later appointed as manager of Monaco with the team struggling in the league.

Henry said "It seems like fate that I will begin my managerial career here." Three months later the Henry was sacked after winning only five games as boss. 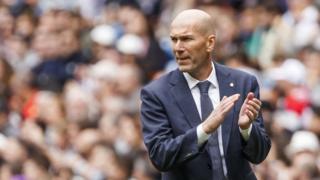 Another manager that Frank Lampard will be hoping to copy is Zinedine Zidane, who was successful as both a player and manager at Real Madrid.

He was considered to be one of the best players in the world, so when he retired in 2006, Zidane went back to Real, eventually becoming the coach of their B-team.

Zidane was given the top job at Real Madrid after the club sacked Rafael Benitez as manager in January 2016.

What happened next was pretty amazing. Zidane won the Champions League with Real three seasons in a row as well as a league title during his first spell in charge.

After leaving the club in 2018, the club struggled without him and he returned as manager this year, hoping to work his magic again. 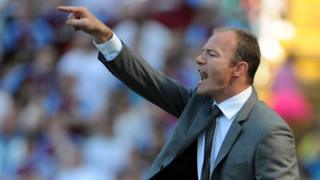 Match of the Day star, Alan Shearer, scored 206 goals in 395 matches in a 10-year career with his hometown club, Newcastle United.

Shearer took temporary charge, with the club two points from safety, and with eight games to go in the 2008-09 season.

Unfortunately being a Toon legend wasn't enough to turn Newcastle's fortunes around and the club was relegated from the Premier League.

Despite being in charge when the club lost its top-flight status, Shearer is still a legend among fans. There's even a statue of him outside the club's ground, St James' Park. 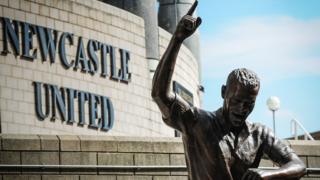 Rafa Benitez: Why are Newcastle so angry about their manager leaving?