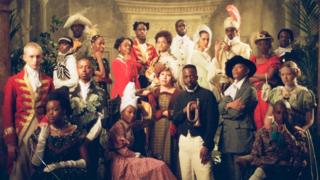 How much do you know about black British history?

The BBC has launched two new online series - Alt History and Black to Life - that take a look back at black British history that has been forgotten.

Over the years, people have been campaigning to make history more inclusive.

That means that instead of always telling the stories of white British and white European historical figures, people from black and minority ethnic communities should be represented as well.

What happens in the series?

Alt History takes a look into why black British people are often left out of the history books and how there have been black people living in the UK for hundreds of years.

Black to Life takes a slightly different approach and focuses more on the individual stories behind the black British people that have been forgotten about.

But who are some of the figures that appear in the series? Here are just a couple of people you may not have heard about. 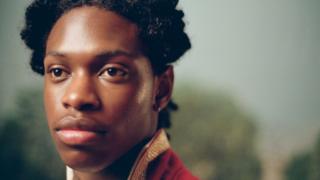 Edward Swarthye was one of many black Tudors

When you think of Tudor England, you probably think of historical figures such as King Henry VIII.

Edward Swarthye was a porter during that time. That means he was employed to carry out jobs such as carrying luggage for people. He worked for a politician called Sir Edward Wynter in Gloucester, England, and was highly respected at the time.

In fact, he was so respected that Sir Edward Wynter once asked him to punish one of his white workers who was acting badly. This was a big deal at the time as black people would never be seen as having more authority than white people. 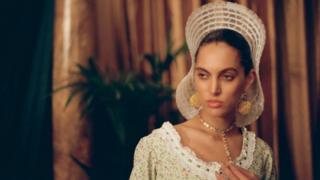 Originally from Morocco, Mary Fillis was a Muslim woman who moved to England when she was just six years old.

She started off as a servant but because she was so skilled in making things, she became a respected dressmaker.

Historical records show that Mary changed her religion from being a Muslim to being a Christian by taking part in a religious ceremony called a baptism.

She was one of 60 black women who were baptised as a way to fit into British society. 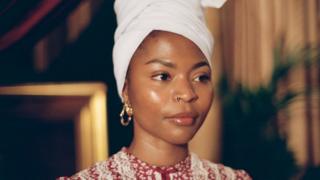 Omoba Aina was a princess from a Nigerian community called the Yoruba tribe.

After her parents died from being captured by slave traders, Omoba was given as a gift to Queen Victoria. Omobo had to lose her Yoruba identity when she arrived in Britain and that's when her name was changed to Sarah Forbes-Bonetta.

In order for her to be accepted into British society, Omoba could no longer be a Nigerian princess and became property of the British Empire.

Records show that Queen Victoria cared about Omoba and ended up paying for her education and finding people to look after her.

Omoba eventually had a child of her own and it became Queen Victoria's goddaughter. 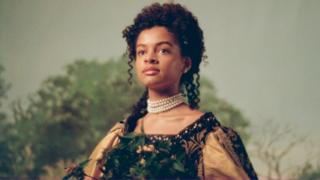 Dido was born during a period of time where slaves were sold in the transatlantic slave trade.

Her mother was a West African woman and her dad was a white British man who was a Navy officer working in the Caribbean.

She's often seen as the first black aristocrat which means she was part of the British upper class at the time. She was taken away from her mother and brought to the the UK to be looked after by her father's family in Kenwood House in north London.

However, even though she was part of the upper class she was not always treated like that because she was mixed race and not white.

Historians say that even though her family loved her, they often would not let her be seen by guests who would visit the family.

Alt History and Black to Life can be watched here.

Black History Month: 'My ancestor was a slave'

Black, Asian and ethnic minorities are not properly represented in children's books