Fortnite World Cup: Ninja has failed to qualify for the final 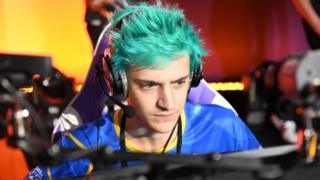 Ninja has failed to earn himself a spot in the Fortnite World Cup finals next month.

With over 22 million subscribers on YouTube, Ninja is one of Fortnite's biggest streamers.

Tyler 'Ninja' Blevins was eliminated from the solo competition around two weeks ago, and failed to qualify with his Duo partner Malachi 'Reverse2k' Greine on Friday.

They finished with a total of 64 points, 25 shy of what they needed to qualify for the finals.

Ninja did confirm on his Twitter account that he would still be at the finals though, even if he's not competing.

Ninja is turning off his Twitch cam for fasting fans

Win for Ninja at first ever Fortnite Pro-Am 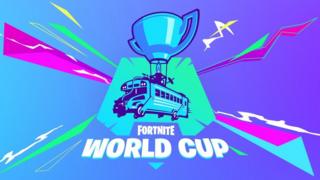 EPIC GAMES
The Fortnite World Cup kicks off this weekend!

The Fortnite World Cup Finals take place from 26 to 28 July in the Arthur Ashe Stadium in New York, US.

Some of the best players around the world will be competing for a prize pool of $30 million (£23.5 million).

Tickets to the event are sold out, meaning the only way to watch is online. 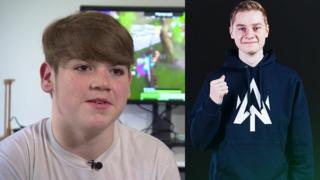 Players through to the finals include British player Mongraal, who's 14 years old.

He has qualified for both the Solo and Duo events, with his team mate Mitr0.

Fortnite Season 9: Everything we know so far