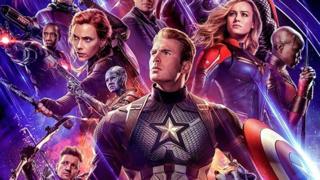 The producer of Marvel's final instalment in the Avengers' film series has announced that the film is going to be re-released!

Avengers: Endgame smashed box office records when it hit the cinemas in April this year.

The film has a No. 2 world-record for box office sales in the US. In June, it had $837million in takings in the US and $2.7 billion in global takings.

However, their global takings have fallen short of the 2009 James Cameron film Avatar.

(Try not to get too confused between the two...) 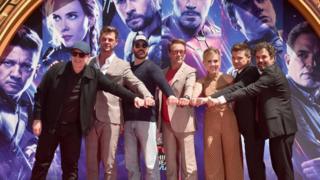 The new film will include 7 minutes of new footage.

It will not be a new cut of the film, however. Rather the new footage will be included at the end.

Producer Kevin Feige revealed "if you stay and watch the movie, after the credits, there'll be a deleted scene, a little tribute, and a few surprises."

The tribute is thought to be to Marvel Comics creator, Stan Lee.

Is this enough to make you watch it again? Let us know in the comments! 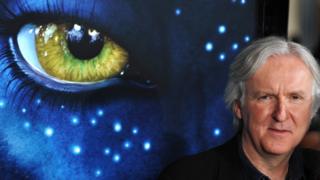 Almost ten years ago, a film was released that caused a global sensation!

Avatar is a sci-fi film about an army veteran who goes to the planet of Pandora to live and work with a race of aliens, disguised as one of them.

When it was released, the technology to use it was seen as cutting edge and very modern, which drew lots of crowds.

Director James Cameron has three sequels planned, but these have been delayed for a long time.

Zoe Saldana acts in both Avatar and Avengers: Endgame - meaning she is featured in two of the world's biggest films ever!

Avatar raked in a record-breaking $2.8 billion at the box office globally.

But now Avengers: Endgame wants to come for the crown.

Do you think Endgame can close the gap?

Avengers: Endgame is the highest-grossing film of all time!