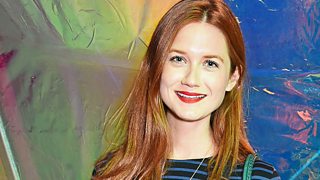 Bonnie Wright, who plays Ginny Weasley in the Harry Potter films, is inspiring kids to 'upcycle' their old toys rather than throw them away.

According to the British Toy and Hobby Association, 370 million toys were sold in the UK last year, but many of these end up in landfill or the ocean when they are no longer wanted.

Bonnie wants kids to repair, pass on and 'upcycle' old toys so that they can be used again.

Pictures of Bonnie courtesy of Greenpeace 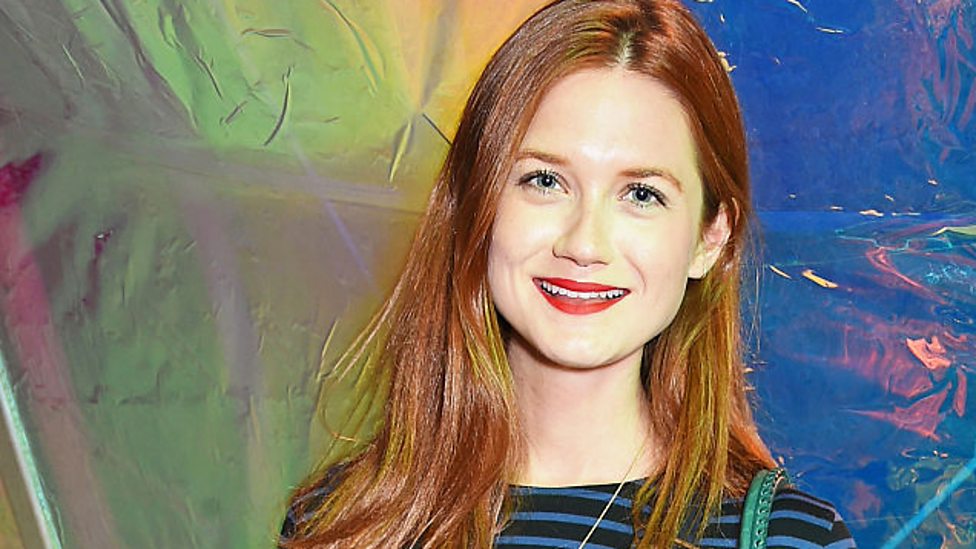