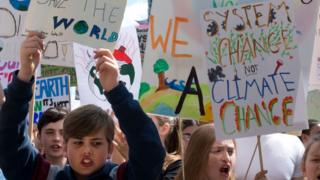 Greenhouse gas emissions will be cut to almost zero by 2050 under a new government plan to tackle climate change.

Britain is the first major nation to propose this target.

Many environmental groups welcomed the announcement but were disappointed with the way international carbon credits would be used to reach the target.

Carbon credits, whereby a country can pay for cuts elsewhere in place of domestic emissions, is seen as a way of shifting the burden to other countries.

Some say the date is too late to protect the climate, and others fear that the task is impossible.

The UK already has a 2050 target - to reduce emissions by 80%. That was agreed by MPs under the Climate Change Act in 2008, but will now be changed to the new goal.

The government also announced that for the first time, young people will have a say and advise the government on priorities for environmental action.

The Youth Steering Group will start their review in July. The decision is thought to be because of worldwide protests by young people across the world including the UK.

What does net zero mean? 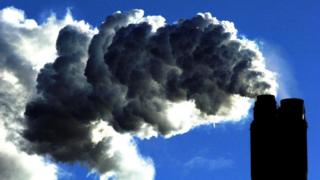 The words used by the government is "net zero" greenhouse gases by 2050.

That means emissions from homes, transport, farming and industry will have to be avoided completely or - in the most difficult examples - offset by planting trees or sucking CO2 out of the atmosphere.

The environmental activist group Extinction Rebellion has called for the UK to reduce carbon emissions to net zero by 2025. It says 2050 is far too late to get rid of emissions in order to ensure that temperature rise stays well under 2C.

The government's advisory Committee on Climate Change recommended the "net zero" target in May.

Its report said if other countries followed the UK, there was a 50-50 chance of staying below the recommended 1.5C temperature rise by 2100.

A 1.5C rise is considered the threshold for dangerous climate change.

How will it affect people? 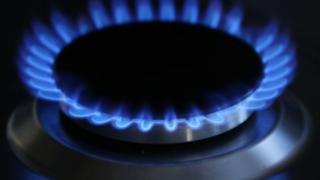 The government could ask people to stop eating meat or stop flying, but they know that would make them very unpopular.

Instead they are looking at technological changes like LED light bulbs, getting people switching from gas to hydrogen heating and electric cars replacing petrol cars.

It is also aiming to insulate all homes by 2050, a task some say would be impossible.

It is unclear who would have to pay for these changes and some people have said it could cost the government and tax payers a lot of money.