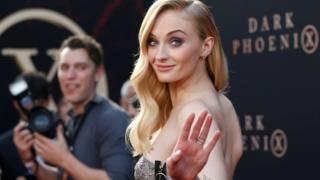 Dark Phoenix, the 12th film of the X-Men series, has broken an unwanted record at the box office.

The film got the lowest box office opening of the series and the lowest US opening for this year.

The film takes a look at Jean Grey's past, and how she became one of the most powerful mutants of all time.

The film opened on Friday 7 June in the US and made $33 million (£26 million) across the weekend. 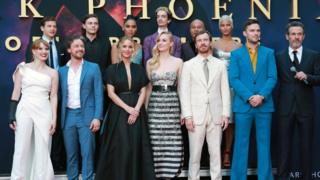 With extensive reshoots, the film reportedly cost over $200 million to produce, not including marketing costs. And there are reports the production company could lose around £98 million overall.

The disappointing sales follow the completion of another epic superhero series, The Avengers, which saw its finale, Endgame, break box office records.

The previous worst opening for an X-Men film in the United States was The Wolverine, which took around £41 million in 2013.

Aladdin European Premiere: Will Smith joins rest of the cast on 'magic carpet'

Face coverings will have to be worn on public transport

Six Badges of Summer is here - but what is it?